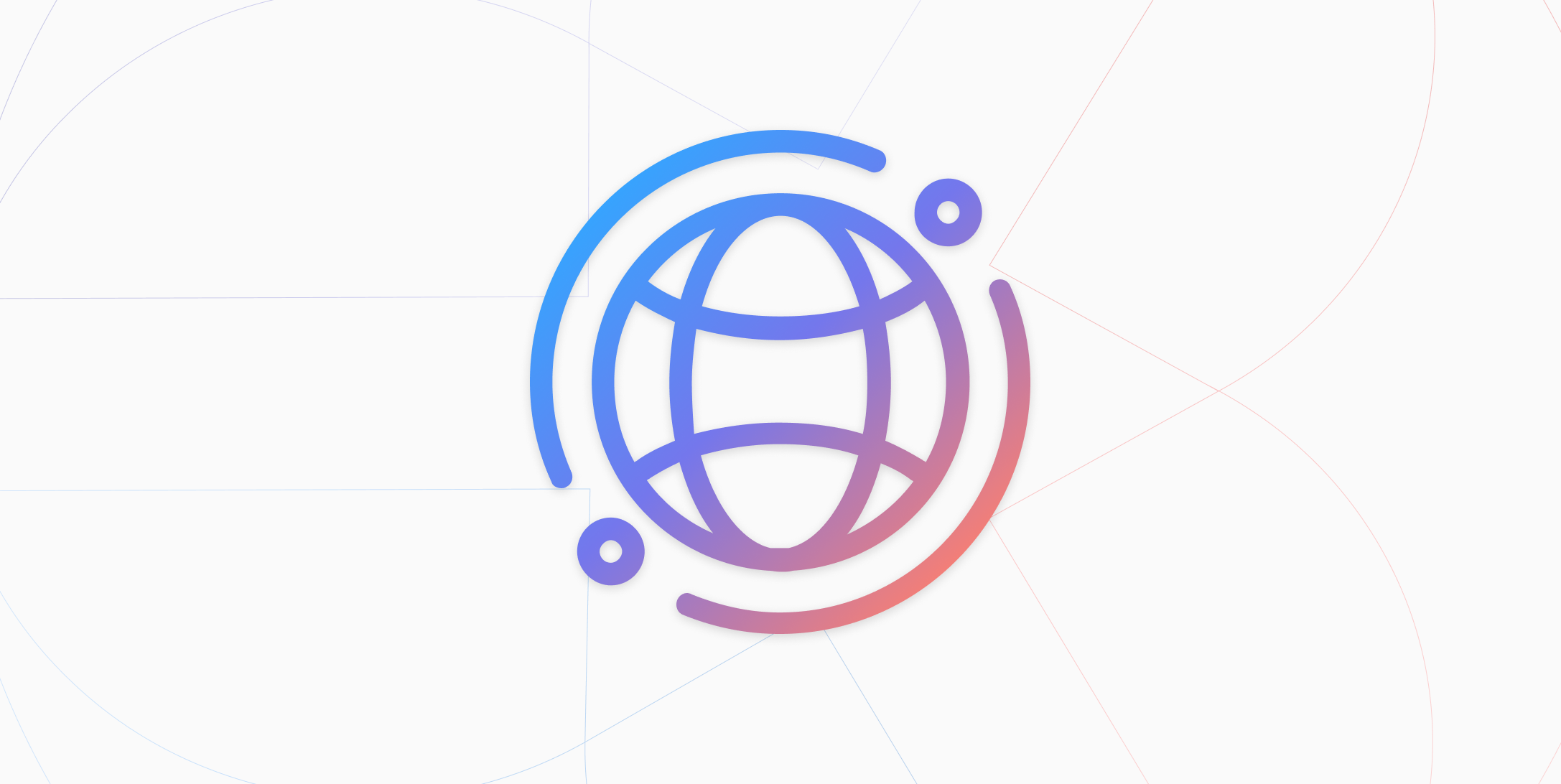 BillGO Named One of the Fastest Growing Fintechs in the World

Right now there are nearly 21,000 fintechs operating around the globe and BillGO was just named one the fastest-growing companies operating in that space - worldwide.

This week, Growjo - a Colorado-based ranking company that uses algorithms to track organizational success - placed BillGO 80th on its 2021 list of the 500 fastest growing fintechs in the world.

“The companies showcased in Growjo’s top fintech roster include some of the most exciting and innovative organizations operating in the financial services sector today,” says Dan Holt, BillGO CEO and co-founder. “For BillGO to be placed alongside such up-and-comers like Lemonade, Airbase, Policy Genius and Chime is really an honor in itself.”

An array of metrics - including hiring trends, funding, financial data, projected growth, web traffic, brand awareness, media coverage and others - were used in compiling Growjo’s list, which further breaks down fintech by service sectors that include payments & transfers, blockchain, lending, investing, compliance software and others.

Meanwhile, as these accomplishments accrued, BillGO added more than 100 new staffers including numerous top-tier executives and dozens of engineers to ensure it was fully-positioned to serve the more than 8,000 financial institutions and fintechs it works with as well as the 30 million consumers who rely on BillGO technology to manage and pay their bills.

Based on this recent track record, it’s easy to understand why BillGO captured the attention of Growjo’s algorithms.

“I have to admit,” Holt added, “ as a long-time Colorado resident, it is especially rewarding to be the one-and-only Colorado-based company included in Growjo’s top 100 fintechs. Of course, when you look at a list like this, you expect to see companies headquartered in Silicon Valley, but there are only four other Colorado organizations on Growjo’s roster and that makes me proud of everything our team is doing to help improve the way consumers, billers and financial institutions manage and pay bills."

Want to know more about BillGO’s recent wins? Read how we’re scaling up for continued success in 2021.