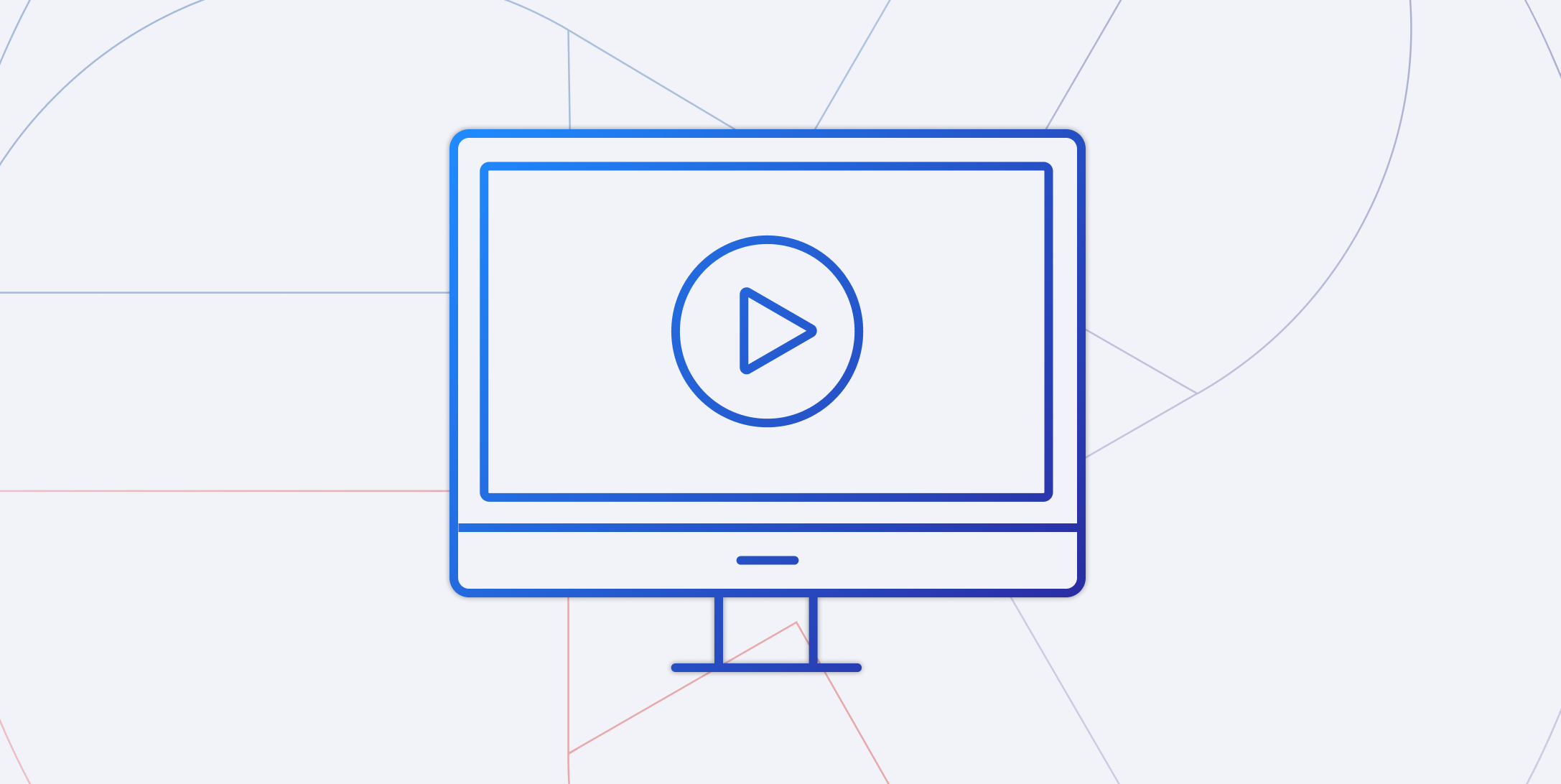 The numbers confirm the need. Where only about 2 percent of all webinars attract more than 250 attendees, BillGO’s Bill Pay Knowledge webinars drew approximately 1,000 attendees.

Due to this popularity, BillGO is now giving digital banking, payment and fintech executives across the industry access to all three installments in the series. These on-demand webinars are your chance to learn …

‘The Market is Overdue …’

Why a three-part series focused on bill pay technology?

“Bank bill pay technology has not changed for decades. It lacks overall transparency to the process," David Albertazzi, Research Director with Aite Group, told attendees in the first webinar. "The market is overdue for a new solution.”

This lack of change has shaped the way consumers manage their bills. Legacy bill pay technology offers limited choices, so most online bills (76 percent) are paid directly to biller sites. This is because biller sites typically give consumers more control over the "how" and "when" bills get paid. As Albertazzi told webinar attendees, 89 percent of consumers expect that degree of control, and most mainstream FIs simply aren't providing it to their customers.

The keyword being “most”.

In the second installment of the series, Demystifying the Business Case for Modern Bill, attendees heard directly from FI executives now implementing modern bill pay. And, because the webinar was invitation-only, the audience had the rare opportunity to hear candid assessments of steps taken to make the business case for modern bill pay. Best of all, the executive panel shared initial outcomes brought about by modern bill pay - specifically, how the new technology helped generate revenue and build long-lasting customer relationships.

“At its heart, bill pay drives and deepens the engagement with our customers. We’re seeing about a 10-to-15 percent lower attrition once someone signs up with bill pay,” Zachary Wasserman, CFO of Huntington Bank told attendees.

How Billers Can Benefit

The third and final installment of the Knowledge Series, Consumers, Billers & Banks, Oh My!, moved the conversation beyond consumers and FIs.

Industry analyst, Sarah Grotta of the Mercator Advisory Group, and BillGO’s SVP of Product Development, Russ Chacon, offered a more holistic view of today's complex bill pay ecosystem. They put special emphasis on where billers fit into this ecosystem and why they also stand to benefit from modernized bill pay.

As Chacon explained, long-standing inefficiencies in the ecosystem continue to hamper today’s payment landscape. Despite today’s instantaneous payment potential, many billers are still challenged when it comes to getting paid quickly and securely. This is especially true for many smaller billers, Chacon said, because they are often left out of mainstream electronic bill pay directories. As a result, many are still forced to wait for paper checks to clear, which is both risky and time-consuming for entrepreneurs working to gain traction.

For those smaller billers, Chacon explained, modernized bill pay can offer a lifeline, streamlining payments so they reconcile sooner while reducing the dependency on paper checks.

By signing up for the entire series on-demand, you can quickly get up to speed on the current state of bill pay and what it means for FIs, consumers and billers.