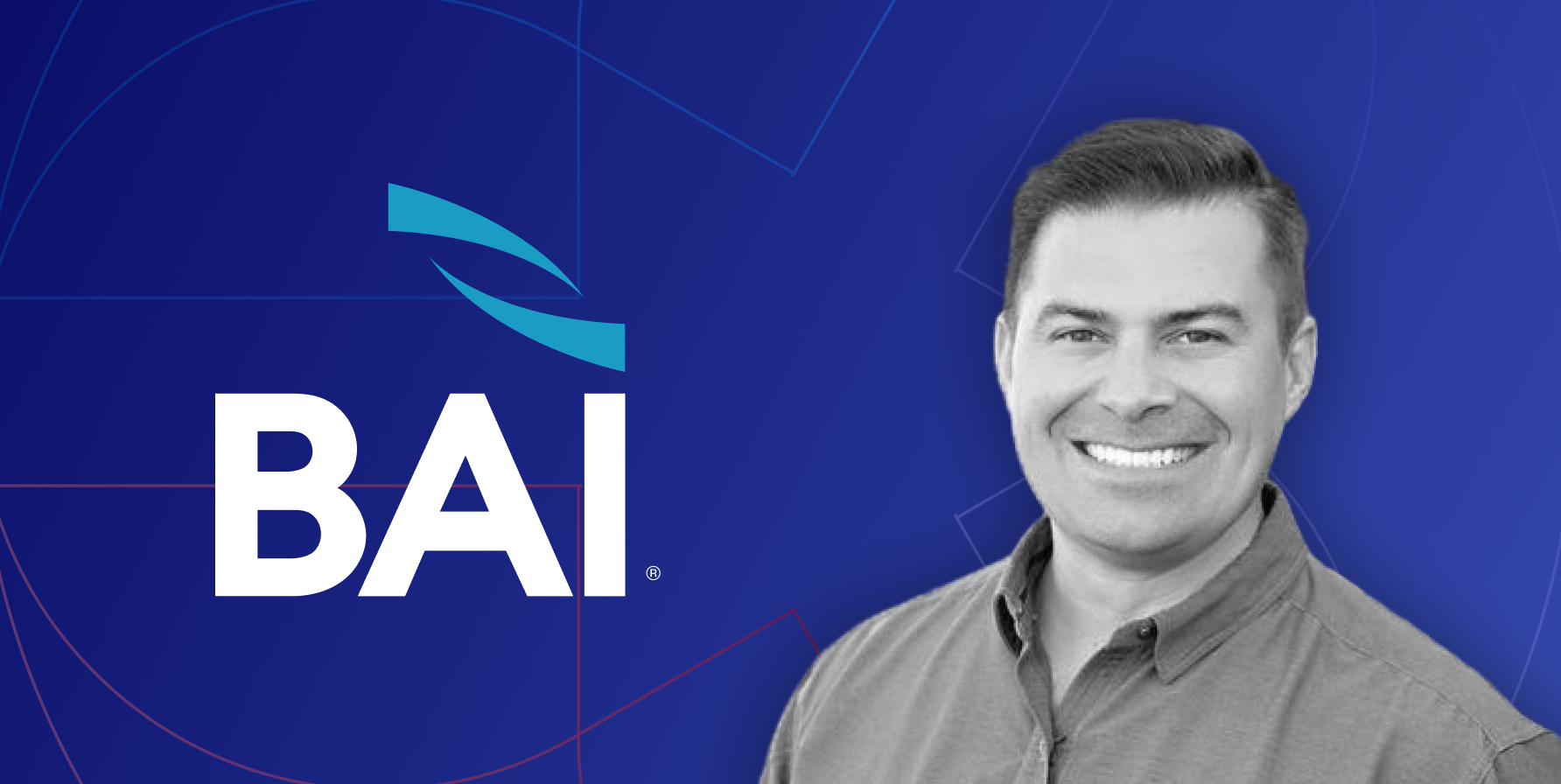 This week, in its first Banking Strategies podcast of 2021, Terry Badger, BAI’s managing editor, invited Holt to make the case for why the industry is overdue for a bill-pay makeover.

Holt was happy to oblige, kicking off the interview with some sobering stats.

“There are over 15 billion different bills paid by consumers in the U.S. every year. We are now at $4.2 trillion - in terms of the dollar value,” said Holt. “And even though about 25 percent of people use bank bill pay, only about 2.1 billion of those are [paid through] bank bill pay.”

In other words, roughly speaking, only about one-in-seven bills get paid using the bill pay platforms financial institutions (FIs) offer.

“It’s sad to see, because I really think banks have a fantastic opportunity here,” Holt said. “Ten years ago, banks had a nearly 50 percent market share on bill pay. They controlled that market for the most part.

“But,” he continued, “the last major upgrade in bank bill pay was in 2007. Just remember: in 2007, we didn’t have these things called iPhones. The world has changed. Consumer expectations have changed. And bank bill pay hasn’t changed.”

Consumer Choice Is No. 1

Holt cited a recent Aite Group study where consumers identified “choice” as the number one thing they look for in bill pay apps. Following closely on consumers’ wish list is a a centralized way to manage all their bills. Aite also found consumers want control over when and how those bills get paid.

For Holt, these findings tell the whole story: “If you don’t deliver on all those consumer expectations,” he said, “They are going to go somewhere else.”

Badger asked if there were any banks out there that are “not dwelling in 2007?”

In other words, the banking industry consistently knocks it out of the park when it comes to meeting the needs of today’s digitally-savvy consumers. Except, Holt said, when it comes to bill pay. And, he said, it’s something most banking execs fully understand.

Which is why numerous top-tier FIs are now working with BillGo to upgrade their bill pay platforms. Huntington Bank, is one example. It recently entered into a partnership with BillGO to ensure its bill pay menu was keeping pace with customer expectations.

What does Huntington Bank see that other leading FIs are missing, Badger asked.

“The other banks are seeing it,” said Holt. “But maybe not reacting as fast. We’re not going to other banks where this is a complete shocker.”

What may be a “shocker” , Holt said, is how aggressively today’s “challenger banks” and fintechs are building out alternative bill pay services. They are doing this, he said, because they know bill pay is one of the “stickiest products” a financial services organization can offer. It leads to greater customer engagement, loan and card applications, and - ultimately - more profitable customers.

“The fintechs see that and say ‘look, we’re not going to take years to do this, we’re going to do this right now.’”

At the end of the day, said Holt, fintech upstarts recognize it’s all about meeting consumer expectations.

“The average consumer has about 15 bills a month. They are literally going to 15 different websites and applications with different usernames and passwords,” said Holt. “It’s difficult. But seventy-four percent of them said ‘I want it all in one place.’”

Logging into 15 different sites is “crazy and inefficient,” said Badger, who wondered if such behavior said less about bank shortcomings and more about consumers postponing bill payment until the last minute.

“It is a shortcoming that we don’t have the ability to pay that bill instantaneously at the bank,” Holt said. “We have to give the consumers that right into their banks, where they can get their  data instantaneously, with an update, with a confirmation number when they make their payment. And give them the way to pay the way they want. If they want to use their debit card, let them use their debit  card. If they want to use their credit card, checking account, prepaid card … whatever they want to do, let them do it. Give them that capability, and they will come back.”

The reason banks must accommodate consumers? Because, Holt said, if banks don’t, there are plenty of fintechs, challenger banks and Big Tech companies ready to do so.

“What is your brand?,” asked Holt. “If [consumers] are going to 15 other different sites - or if they are going to Google or Amazon or wherever. Or some new startup fintech. Doesn’t that fintech control the brand rather than the bank. And when they go somewhere to get a loan or a credit card, aren’t they going to go to that fintech or a Big tech provider?

“That is why, it’s so darned important as a bank, you need to be part of the payment,” he said. “I see 2021 as a wake up call for banks… They have to invest more in digital banking and payments.”

Only 20 percent of working-age U.S. women are considered financially healthy. Can FIs and fintechs help bridge the divide?
Aug 31, 2022

Legacy bill pay products are on their way out; here are four reasons consumers are calling for modern bill pay.
Aug 24, 2022
No items found.