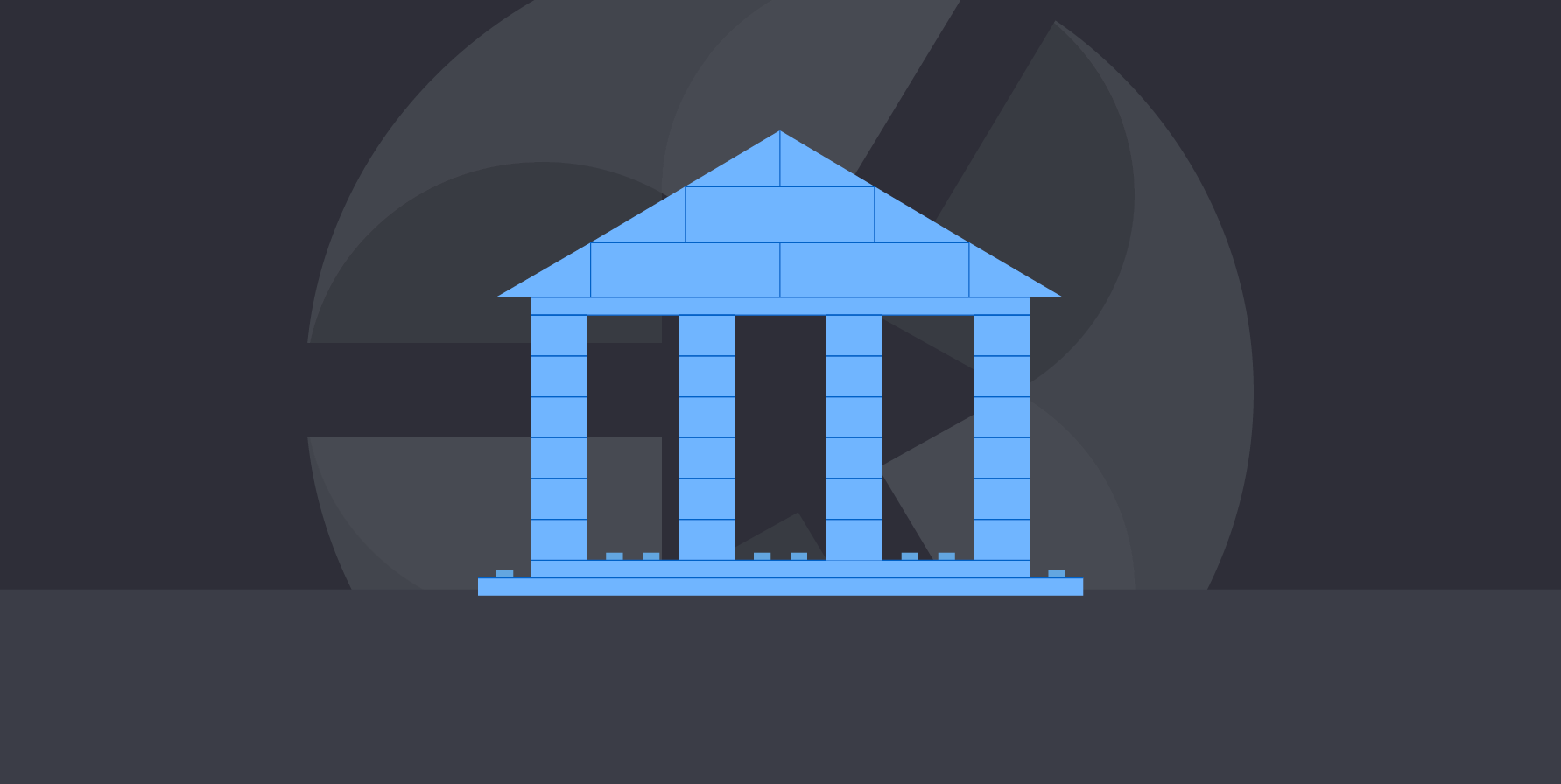 In the nearly seven years BillGO has been in operation, we’ve conducted numerous national  surveys, small and large, designed to ferret out what consumers want in bill pay technology.

And although some minutia in our findings may have changed, the key takeaways have not. Survey after survey confirms respondents want technology that provides full visibility into all their financial obligations; the ability to manage and pay bills quickly; and the option to select the payment method.

It’s a story BillGO’s co-founder and CEO, Dan Holt — who was recently named one of the top 50 CEOs in fintech today — knows all too well and one he has been sharing with financial services industry executives for years.

“There are over 15 billion different bills paid by consumers in the U.S. every year. “We are now at $4.2 trillion — in terms of the dollar value of those bills,” he said, pointing out that consumers only used bank bill pay services to pay only one-in-seven bills.

“It’s sad to see,” Holt said. “Because I really think banks have a fantastic opportunity here. Ten years ago, banks had a nearly 50 percent market share on bill pay. They controlled that market.”

According to Holt, in most cases, it was the decision of financial institutions (FIs) to shore up outdated legacy technology rather than to replace it with much-needed modern bank pay technology.

“Every study we’ve done in the last six years has landed in a similar place. Consumers want three things when they pay their bills: choice, consolidation and control."

This was a theme Holt revisited in writing the introduction to last year’s Building the Business Case for Modern Bill Pay eBook. Holt reminded FI executives that, when it comes to managing bills digitally, the wish list for the average consumer is pretty modest:

“The majority of consumers find the average bank bill pay platform ill-equipped to meet their needs,” he wrote, pointing out that approximately 70 percent of BillGO survey respondents complained the traditional bank bill pay tools failed to furnish them with choice, visibility or modern UX.

“Ten years ago, [the banking] industry practically dominated online bill pay,” he wrote, “ but now only about 2-in-10 consumers use bill pay technology their FIs offer. By investing in modern bill pay technology, your organization can not only improve customer satisfaction, but it can also deepen existing customer relationships, attract new users, reduce back-office costs, improve efficiencies, give your institution a competitive edge and even generate revenue.”

Whereas a 2020 Aite Group consumer survey determined approximately 3-out-of-4 consumers paid their online bills directly to the billers, the PYMNTS data showed a slight uptick in the percentage of consumers using bank bill pay technology to manage their online bills and subscriptions.

“Two years ago, our research determined 76 percent of consumers paid their online bills directly to billers. As of 2021, there has been a ten-point drop suggesting FIs have read the writing on the wall and are working with companies like BillGO to update their bill pay platforms and fast-track bill-pay enhancements,” Holt said.

Despite the ebbs and flows, for Holt, the findings support a larger story: banks now have no choice but to embrace modern bill pay technology.

“Every study we’ve done in the last six years has landed in a similar place,” Holt said at the time. “Consumers want three things when they pay their bills: choice, consolidation and control. This is one reason so many people continue to pay their billers directly: it allows them to make same-day payments and get same-day confirmations.

“Unfortunately for banks, many legacy bill pay platforms still cannot do this. And, for six years, we’ve been telling banking executives, ‘if you don’t deliver those three things, your customers will take their bill pay business to someone who does,” said Holt.

Now the urgency behind adopting modern bill pay technology might be greater than ever.

This was another theme Holt addressed this BillGO’s most recent eBook.

“Most legacy bank bill pay platforms do not allow customers to make real-time payments [versus paying billers directly], which provide same-day payment confirmations,” he said. “When you consider consumer anxieties around credit scores and late fees, it’s clear that offering real-time payment tools is imperative if FIs hope to pull ahead of direct billers in meeting consumer needs.“

Holt recognizes asking large FIs to modernize legacy systems that have been in place for more than two decades is a big ask. In a byline he contributed to PYMNTs last year, Holt suggested  the solution may lie in collaborating with fintechs.

“Today’s consumers expect elegant, secure, easy-to-navigate digital tools that enable them to fully manage their financial lives, and many of today’s leading fintechs have a successful track record delivering on those requirements,” Holt wrote.

“Fintechs have spent the last two decades moving at the speed of the consumer, developing and introducing financial tools powered by speed, choice and intelligence. If you don’t deliver on the expectations of today’s digitally-proficient consumers, someone else will, “ he added.

BillGO and the Promise of Real-time Bill Pay

Ubiquitous smartphones and the pandemic have put the demand for real-time payment capabilities into overdrive.
March 30, 2022

BillGO Will Be Part of the FedNow Service