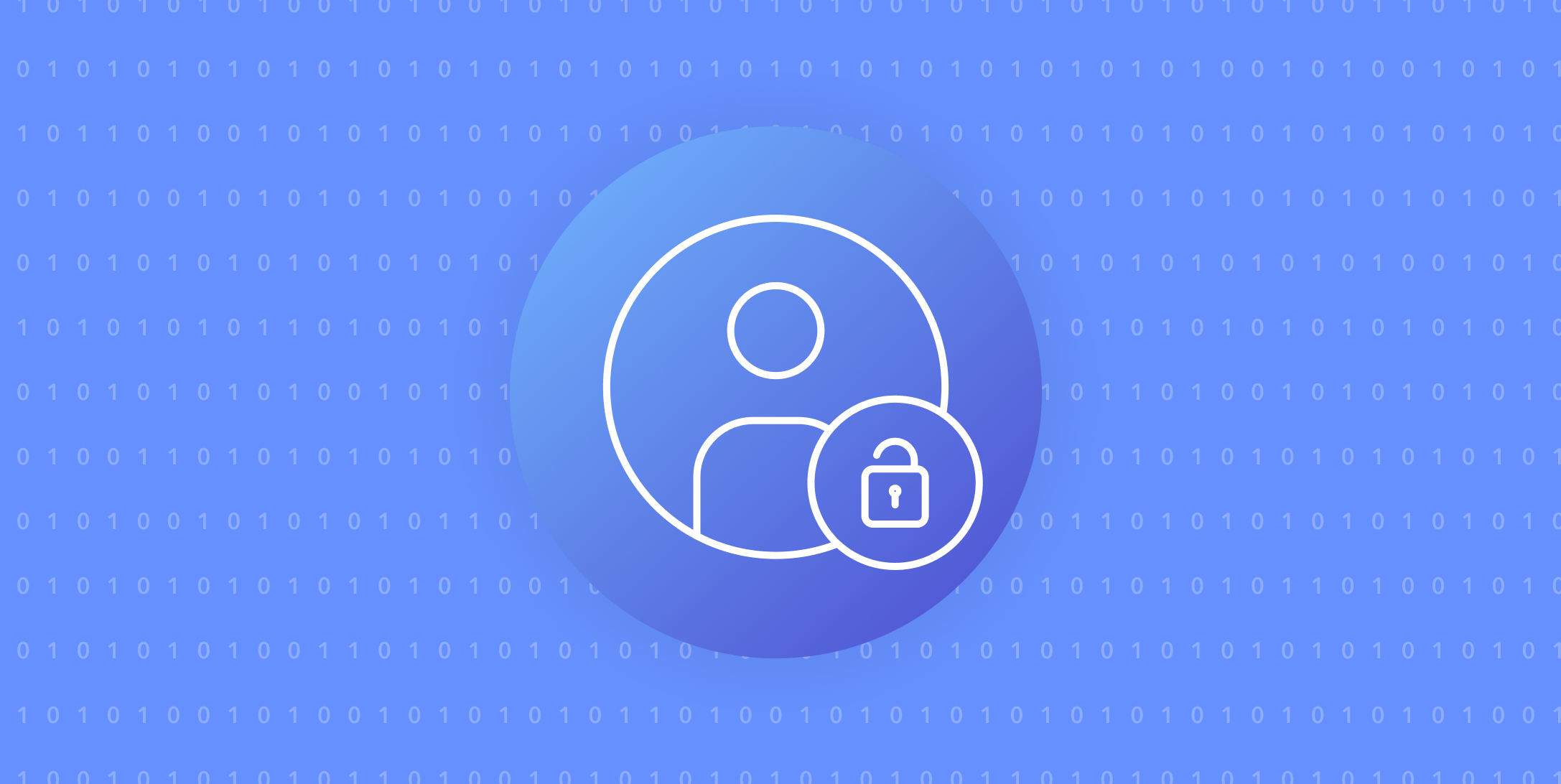 When BillGO recently joined The Financial Data and Technology Association (FDATA) of North America, the move was motivated by more than just a desire to be part of a financial services trade association.

“The more we learned about FDATA, the more joining sounded like a no-brainer,” said Jay Plueger, BillGO’s SVP of Corporate Alliances. “Both BillGO and the FDATA are proponents of open banking and we’re both committed to helping ensure consumers and small businesses can access their financial data.”

And that’s exactly what the open banking movement is all about: calling on financial institutions (FIs) to share relevant data with third-party companies via secure APIs. Doing so, advocates say, fuels innovation in the form of new apps and services.

“Open banking isn’t a product,” he said. “I compare it to electricity. Most people don’t spend much time thinking about how electricity is delivered; they just want it to power their tools. Open banking helps power the financial tools consumers use.”

Which is why he welcomes BillGO to FDTA’s North American membership roster.

“Fintechs like BillGO are well-positioned to help consumers and entrepreneurs improve their financial well-being. And, because BillGO is already working with key players in the financial services industry, they will be valuable allies in our efforts,” Boms said.

FDATA traces its roots back to 2014 when its founders first collaborated with lawmakers in the U.K., helping shape the open banking initiatives there that were eventually signed into law. Since then, FDATA has established offices around the world - including North America in 2018.

Regardless of geography or the complexities of local regulatory requirements, FDATA’s focus remains consistent.

“We advocate on behalf of fintechs and other companies in the financial services sector, counseling them on steps other companies have taken when larger institutions blocked access to consumer financial data,” said Boms.

“Some larger financial institutions cite reasons such as ‘customer protection’ or ‘data security’ as explanations why they block access,” he said. “But in the end, they are preventing money movement and underwriting - and that can negatively impact consumers.”

Faced with this challenge, FDATA also works the other side of the aisle, meeting with policymakers, regulators and lawmakers around the globe to gain support for data sharing.

‍‘A Seat at the Table’

Even though BillGO’s FDATA membership is relatively fresh, Plueger said it is already reaping rewards.

“The amount of information and insights we’ve gotten has been amazing,” he said. “FDATA communicates directly with lawmakers in the House and the Senate and this allows members like BillGO an opportunity to have a voice in shaping policies that may affect consumers and their future access to their financial data.

“Equally important,” he added, “it gives BillGO a seat at the table alongside FDATA members like Plaid, Kabbage, TransUnion, Intuit and other recognized leaders in financial services. This helps ensure we have a voice in data discussions going forward.”

The timing of BillGO’s FDATA membership works out well. Last fall, the Consumer Financial Protection Bureau (CFPB) announced it was seeking comments from across the industry to determine how consumers can best access their financial data. Some in the industry see this move as part of a larger CFPB effort to put the U.S. “on a path to a more standardized open banking system, similar to that of the U.K.”

Comparisons between the current push for open banking in the U.S. and those heard in the U.K. in 2014 are understandable, said Boms.

“In terms of complexity, the two markets are very different. In the U.S. you have more than 10,000 financial institutions. In the U.K., you have significantly fewer. But in terms of the key issues, they are the same: It all comes down to the rights of consumers: ‘Who has access to my data?’ ‘What protections are afforded me when using my data?’ and ‘What data is made available?’,” said Boms.

Kimberly Hebb, BillGO’s Chief Risk Officer was just appointed to the FDATA North America Policy Committee, enabling her to draw on her years of experience with the Office of the Comptroller of the Currency (OCC) to advocate on behalf of consumers and small businesses seeking full utility of their financial data to support a well-regulated open-banking system.

Check out this recent interview with Hebb where she discusses how the industry can keep pace with the demands of today’s digital consumers while remaining compliant.

We asked fintech leaders and influencers to pick the pop-culture pearls they love to revisit during the holidays.
Dec 22, 2021

Top Banking and Fintech Conferences in 2022

We’ve assembled a list of industry events to help you plan and strategize for the new year.
Dec 8, 2021
No items found.