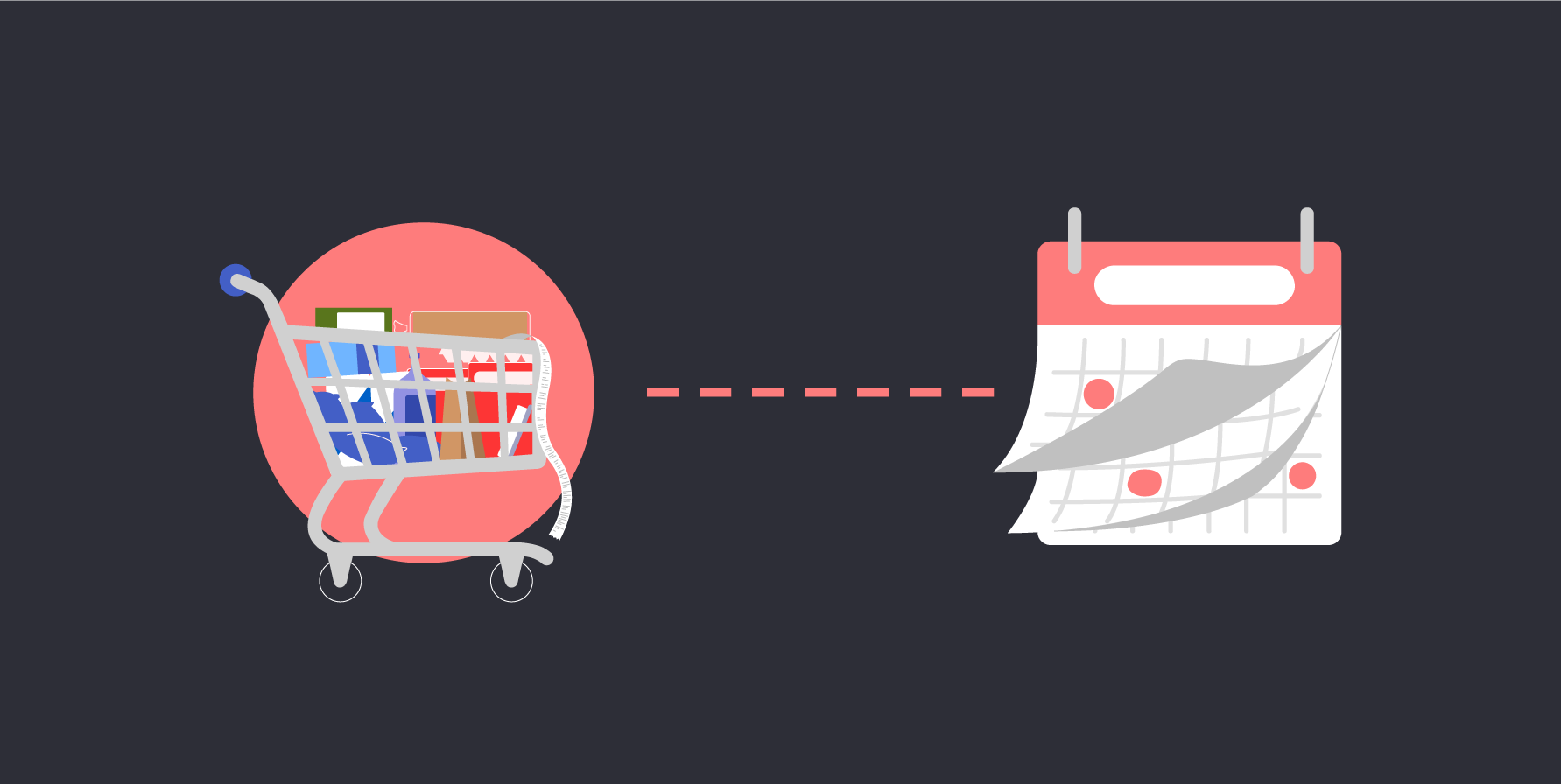 Despite the aerodynamic acronym, BNPL is really just a new twist on the old installment loan model. And although it’s relatively new in the world of commerce, “buy now, pay later” has quickly become the preferred method of payment for millions of consumers.

A new study from Aite-Novarica Group confirms almost half of U.S. consumers opted into BNPL arrangements last year, but, as the report makes clear, the mushrooming popularity has triggered concerns and confusion across the financial services industry.

“As the use of BNPL has skyrocketed,” writes Ariana-Michele Moore, an advisor in Aite-Novarica’s Retail Banking & Payments practice, “BNPL providers are seeing growing credit losses, prompting industry players to advocate greater scrutiny of BNPL lending. Now, regulators are taking a closer look at BNPL, and lenders are seeking to understand how BNPL use might affect borrowers’ ability to meet other financial obligations.”

If regulators and lenders want clarification, it might be because of findings like the ones Aite-Novarica uncovered: 37 percent of BNPL users said buying now and paying later was “the only way they could afford the item they wanted or needed.” While 36 percent of respondents admitted, they were “spending more” since discovering BNPL.

Between July 2020 and March 2021, the percentage of Americans who’ve entered into BNPL arrangements grew from 38 percent to 56 percent. This spike captured the attention of retailers, many of whom paired off with BNPL-friendly apps such as Bill Me Later, PayPal Credit, Zip, PayPal Pay in 4, Affirm and Klarna to make it even easier to buy while postponing the pain of payment.

In a highly volatile economy where more and more Americans concede to living paycheck to paycheck, it’s easy to understand why some might see unchecked debt as an invitation to financial calamity.

For prospective BNPL buyers, the allure seeps in early in the shopping experience. Aite-Novarica found “merchants are increasingly promoting BNPL on their homepages and individual product pages, capturing consumer interest earlier in the shopping journey.”

Even more appealing is the perception of ease and affordability. The BNPL application process is fast, requiring little information from the buyer. Once approved, consumers are asked to make a modest payment upfront and commit to paying down the remaining balance in interest-free installments.

Proponents say BNPL can be especially helpful for consumers with thin credit histories, but that’s questionable since the majority of BNPL arrangements are not currently shared with credit bureaus.

In fact, because most BNPL purchases are not treated as traditional loans, normal precautions like credit checks are bypassed. So, rather than encouraging consumers to fortify their credit histories through circumspect shopping, it frees them up to make multiple purchases from multiple merchants in a matter of minutes.

There is also a disconcerting misunderstanding of BNPL fundamentals. In compiling BillGO’s recently-issued whitepaper, Banking on Financial Well-Being, we found, “ many Americans don’t understand the fees associated with BNPL.” In fact, we discovered, many consumers mistook BNPL for a “money management tool” as opposed to what it is: delayed debt.

In a highly volatile economy where more and more Americans concede to living paycheck to paycheck, it’s easy to understand why some might see unchecked debt as an invitation to financial calamity.

According to the Aite-Novarica study, policymakers around the globe are seeking clarification on BNPL’s ultimate impact “on consumers in such areas as fees, credit reporting, and identification requirements.”

Last December, the Consumer Financial Protection Bureau (CFPB) issued a market-monitoring inquiry noting that the “massive growth in BNPL … has caught the eye of many investors, including significant venture capital money. Big tech companies are also entering the arena.”

For CFPB Director Rohit Chopra, the inflow of big money in BNPL doesn’t bode well. “Buy now, pay later is the new version of the old layaway plan, but with modern, faster twists where the consumer gets the product immediately but gets the debt immediately, too,” he said.

Many consumers mistook BNPL for a ‘money management tool’ as opposed to what it is: delayed debt.

Less than a month later, the CFPB issued a follow up communication layering on additional concerns:  “There may be some systemic, underlying problems, particularly around accumulating debt, regulatory arbitrage, and data harvesting in a consumer credit market already quickly changing with technology.”

The CFPB made clear it’s not alone in its unease, noting that “BNPL also caught the eye of fellow regulators around the world, including ones in Ireland, Germany, and the EU.”

But it’s not just regulators clamoring for clarification. Lenders and credit bureaus have also been caught off-guard by the BNPL boom.

Lenders are not “able to take BNPL into account when assessing [a borrower’s] affordability” because the BNPL data “has not been routinely reported to credit bureaus,” concludes Aite-Novarica.

Naturally, this lack of reporting raised the ire of the CFPB, which highlighted it in a June communication.

“Until recently, few BNPL lenders furnished information about consumers to the nationwide consumer reporting companies,” wrote the Bureau, which then identified numerous negative “downstream effects” that could follow.

37 percent of BNPL users said opting to buy now and pay later was ‘the only way they could afford the item they wanted or needed.’

“It could be bad for BNPL borrowers who pay on time and may be seeking to build credit, since they may not benefit from the impact ... timely payments may have on credit reports and credit scores. It may also impact both BNPL lenders and non-BNPL lenders seeking to understand how much debt a prospective borrower is carrying,” wrote the CFPB.

The agency called on the industry to “adopt standardized BNPL furnishing codes and formats.”
Equifax, TransUnion and Experian are all in the process of doing just that. Each announced separate plans of attack in gathering and sharing BNPL information. They are forced to formulate unique methodologies because so many BNPL models are now in play, and newer ones are being introduced constantly.

“A common thread through all three bureaus’ approaches,” concludes Aite-Novarica, “is the recognition that credit models will need to be updated to accommodate the fact that BNPL loans are different from multiple small and unsecured installment loans.”

You already know many Americans are struggling to make ends meet, but did you know eight in ten would welcome guidance and clarification from their financial institutions (FIs)?

Americans pay billions in fees each year. Amid rising inflation, here are some tips for consumers to avoid costly fees.
Jul 27, 2022

A round up of some recent financial industry books to enjoy while dodging the dog days of summer.
Jul 13, 2022