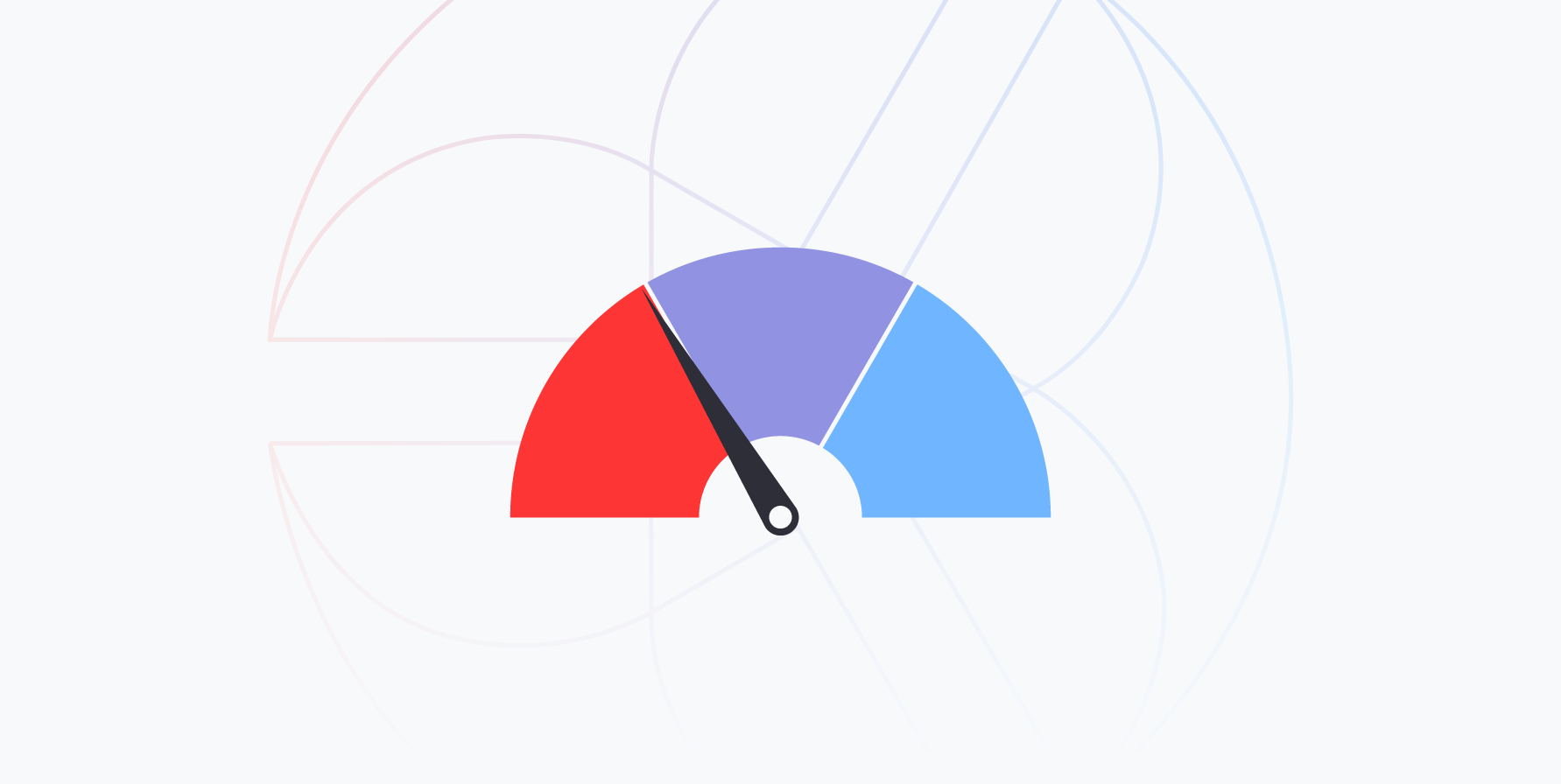 “Even a seemingly minor inaccuracy in a credit report can lead to a consumer being denied a loan, housing, or job.”

That stark reminder comes courtesy of the Consumer Financial Bureau (CFPB), in a blog reminding consumers the organizations buying credit reports — lenders, landlords, and employers — are the actual customers of the credit bureaus, not the people whose financial lives are intensely itemized in the reports.

The CFPB published the blog on the heels of filing an amicus brief — together with the Federal Trade Commission (FTC) — in a lawsuit concerning a citizen who took on one of the “big three” credit bureaus challenging an error in her credit history. The complexities of the case are too intricate to adequately unpack here, but the brief filed by the CFPB and the FTC got right to the point: “There is no dispute about the facts,” they wrote, “[it was] reported on a consumer’s credit report that she owed nearly $20,000 on a car lease that she actually didn’t owe …”.

A $20,000 mistake is the kind of snafu that enrages consumer advocacy groups and the opinion filed by the CFPB and the FTC reflects a simmering outrage. “The law commands credit reporting companies to follow ‘reasonable procedures to assure maximum possible accuracy.’ There was no effort in this case ... ,” reads the brief.

Which is why the plaintiff was forced to follow an expensive and exhaustive pathway through the courts to find legal remedy.

The unfortunate fact of the matter is – when misinformation shows up on a credit report – consumers have little choice but to treat it like a street fight. As the CFPB explained, “information in credit reports has critical effects on Americans’ daily lives.”

Credit reports shape credit scores, and, as we wrote in On the GO about a year ago, credit scores carry a lot of weight.

“Even though credit scores offer only a narrow glimpse into someone’s overall financial health, they carry a lot of weight,” we wrote. “And just one oversight by a consumer – a tardy or forgotten bill payment, for instance – can badly tarnish an otherwise solid credit history.”

“As many as 2 million consumers have been negatively impacted by credit report mix-ups.”


That tarnish comes in a variety of shades. Credit scores typically range from 300 (“very poor”) to 850 (“exceptional”) – with “poor”, “fair”, “good” and “very good” occupying categories in between. One study determined a borrower classified as “fair” may pay more than $7,000 in interest charges on a $25,000 auto loan versus what a “very good” consumer might pay. That same “fair” borrower would also pay more interest charges on personal loans, student loans and credit cards as well.

“Bottom line,” we wrote, “credit scores play a crucial role in shaping how much access a consumer has to the financial mainstream.”

Which is why it is so important to catch and immediately clean up any mistakes that show up on credit reports.

Unfortunately, mistakes are common. In 2013, the Federal Trade Commission reported, “five percent of consumers had errors on one of their three major credit reports that could lead to them paying more for products such as auto loans and insurance.” More recently, MarketWatch estimated as many as 2 million consumers have been negatively impacted by credit report mix-ups.

Long ago, lawmakers – recognizing the outsized influence credit reports and credit scores carry – took steps to protect consumers. In 1970, Congress passed the original Fair Credit Reporting Act (FCRA) to ensure only accurate information would populate credit reports. Since then, the FCRA has been amended many times to ensure consumers get a fair shake. Each new amendment established additional rules data furnishers (lenders, debt collectors, etc.) must follow when sharing information with credit bureaus.

Yet, despite multiple updates to FCRA, the burden continues to rest primarily on consumers to diligently inspect — and correct — their credit histories.

“If mistakes or malefactions are identified, they should be disputed immediately …”

Manually checking the reports on a regular basis remains the most effective method available to the average American concerned about their financial “reputations.” A careful read of a credit report can reveal bogus charges, hijacked identities or if illegitimate accounts have been opened.

Fortunately, the “big three” bureaus have made it easy to request a credit report. Simply visit AnnualCreditReport.com or dial 877-322-8228 to get a copy of your report.

Once a current credit report is in hand, the next step is to scan it for unrecognized credit applications - or anything else that is amiss. Double-check the personal information, ensuring names, addresses, dates and Social Security numbers are correct.

If mistakes or malefactions are identified, they should be disputed immediately by contacting the credit bureau and the businesses responsible for the incorrect information. Ask all parties to correct their records but be ready to write dispute letters, complete with dates and other details, if needed.

It may sound like an exercise in frustration, but it can pay off. In its 2013 report, the FTC determined “one in five consumers had an error that was corrected by a credit reporting agency after it was disputed, on at least one of their three credit reports.”

Lessons Banks Can Learn from FinTok

A look at the lessons financial institutions (FIs) can learn from the recent rise in ‘FinTok’ and the ‘finfluencers’ taking the space by storm.
May 4, 2022

Modern bill pay can’t shield consumers from “junk” fees, but it can help them better manage their financial lives.
April 27, 2022

Check Fraud and How to Protect Yourself

Check fraud is on the rise. Consumers should follow these tips when electronic payments aren’t an option.
April 20, 2022