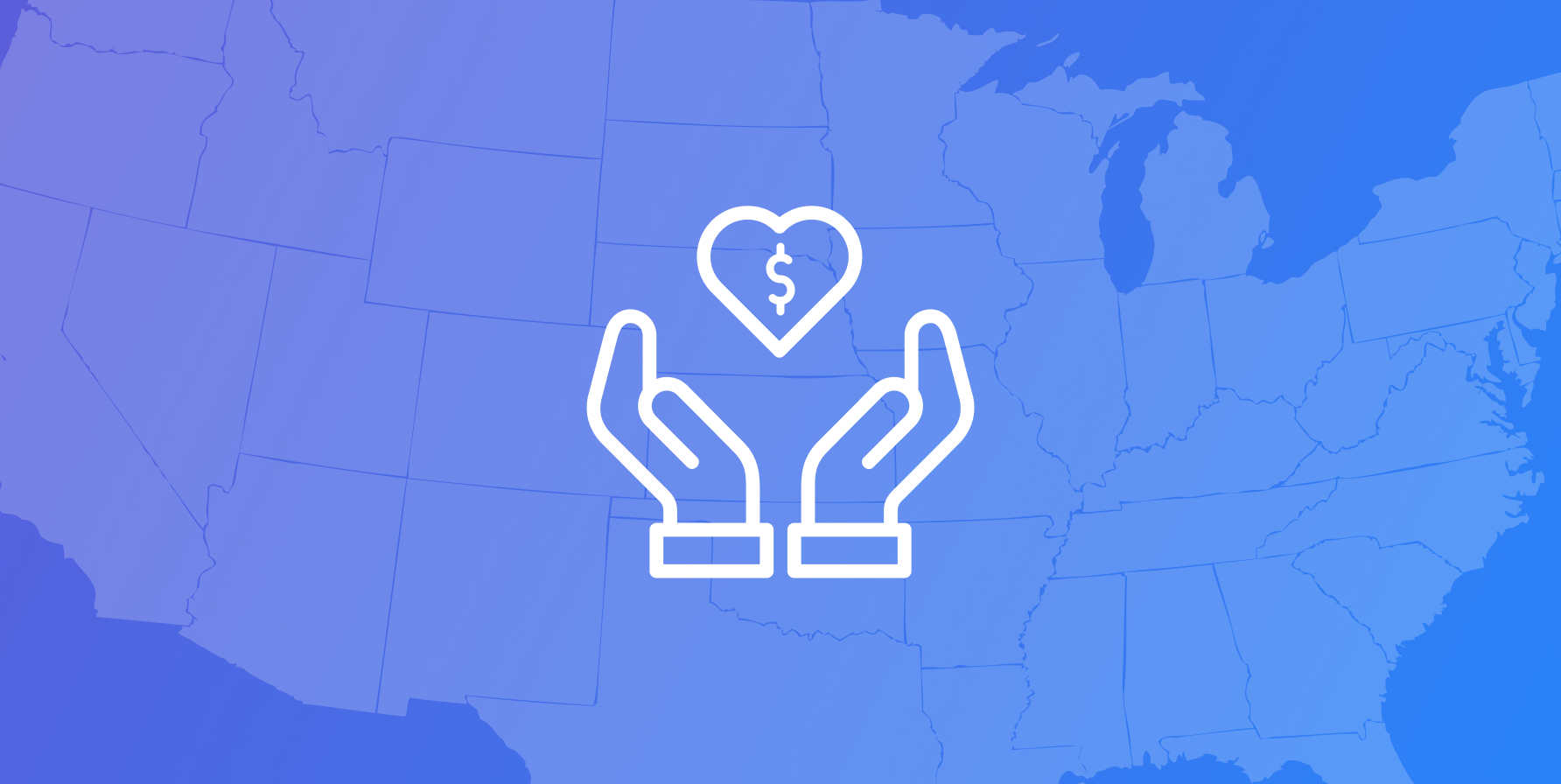 Despite newly-released, better-than-expected job numbers and data confirming an uptick in wages, there is no escaping the fact that rising inflation now overshadows the entire U.S. economy.

In fact, according to some analysts, the recent hiring gains and wage increases — reflecting employer confidence that the worst of COVID-19 is behind us — may accelerate consumer spending, further amplifying inflation.

To be clear: inflation is a worldwide problem. The World Bank says price spikes are undercutting economies around the globe at levels not seen since 2008. And, for advanced economies like the U.S., the organization sees no relief until at least 2023. (For “vulnerable economies,” recovery will likely take much longer.)

Inflation is defined as an accelerated jolt in the costs of goods and services that undermines purchasing power. A multitude of things can trigger it, but most economists primarily blame the current situation on the pandemic, political unrest and massive supply-chain bottlenecks.

The price tag for a new car is up nearly 12 percent while the costs of used cars have risen nearly 37 percent ...

If more tangible proof is needed, a quick trip to the local grocery store verifies food prices have skyrocketed in recent weeks.

So too has the cost of housing. Both home prices and mortgage rates are rising, further overheating an already inflated housing market. This, in turn, is pushing rental costs through the roof. In some U.S. cities, rents have increased by 40 percent in recent weeks.

The cost of getting around has followed a similar trajectory. According to the American Automobile Association, fuel prices are now at their highest since 2014, impacting all forms of transportation. Meanwhile, automobile prices are mushrooming: the price tag for a new car is up nearly 12 percent while the costs of used cars have risen nearly 37 percent, according to the BLS.

It may have taken months to get here, but the impact on cash-strapped consumers is immediate. Moody's estimates, thanks to inflation, the average American household now pays $276 more in monthly bills compared to 2019.

Adding to the gloomy economic terrain: most government safety nets put in place to help consumers and business owners stay afloat in the early days of the pandemic are now gone — or are going away soon.

Although some parents can still qualify for expanded child tax credit payments, the  program itself will soon end. The same holds true for student loan relief. But the final government stimulus checks were distributed last spring, and supersized unemployment benefits and guaranteed paid sick leave programs have both expired. So too have PPP loans for business owners.

Two years ago — at the outset of the pandemic — BillGO sponsored a national survey asking more than 3,000 adults about their bill pay habits. The results were revealing. Most respondents told us they lived paycheck to paycheck and 56 percent said keeping pace with household bills was a challenge.

Fast forward to today, and it’s easy to imagine consumers — reeling from the one-two combination of back-to-back economic meltdowns — succumbing to the anxiety that comes with racing to keep up with bills.

But BillGO’s 2020 survey also confirmed most consumers are committed to staying up to date on their financial obligations. More recently, nearly half of consumers told Cit Bank they are planning on improving their credit scores in 2022. (Probably because they know how damaging a low credit score can be.)

To help, BillGO stood up the Bill Pay Relief Hub in 2020. The award-winning site lists more than 300 companies and financial institutions across the U.S. offering payment options and other forms of relief.

Sign up to receive notifications about new blog posts!



Like this article? Feel free to share it with your social network. Also, join BillGO’s social media community and stay in the loop with our activities, updates and news.

Is Your Organization Winning the Battle for Bill Pay?

Whether you oversee a bank or a fintech, it's imperative that you fully understand your customers' bill pay needs.
May 18, 2022