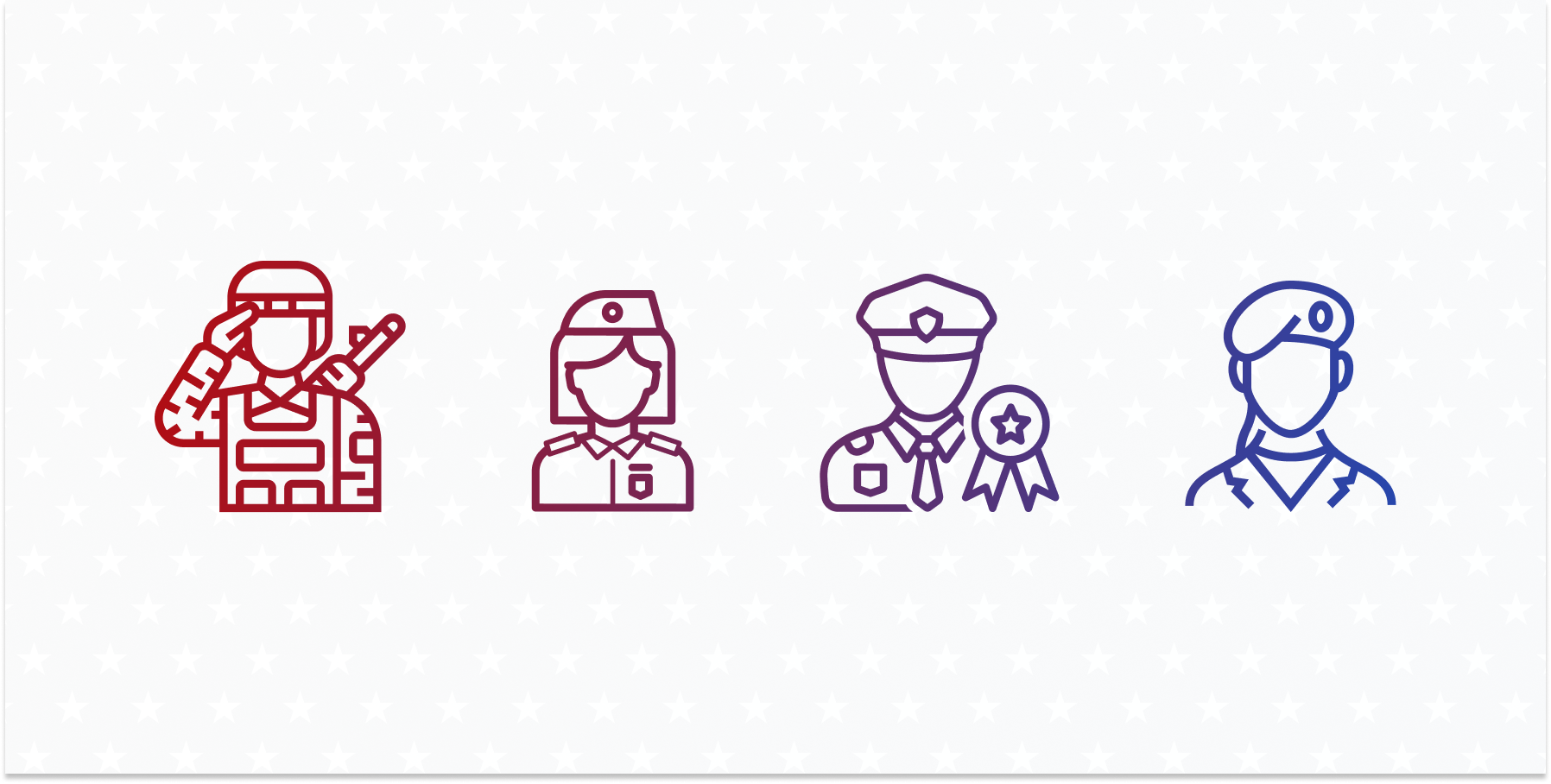 Tomorrow marks Veterans Day, a federal holiday with roots reaching back to 1919. Although the day offers an opportunity to recognize the contributions of all American veterans, it’s primarily intended to pay tribute to living veterans.

So expect the usual politicians and on-air personalities to sport lapel pins and voice their support with solemn conviction. All of which is fine, but the holiday should also serve as a reminder that — for far too many U.S. veterans — financial well-being remains elusive.

Consider this: although veterans make up only about 7 percent of the U.S.’s general population, according to HUD, they account for almost 13 percent of the country’s homeless adults. And, although it’s a common misconception to believe all veterans qualify for health coverage through the Veterans Health Administration, in reality, millions of U.S. veterans don’t qualify, meaning they are uninsured and vulnerable to escalating healthcare costs. As a result, nearly 8 percent say they postpone or skip recommended treatments due to the expense, while more than 17 percent have not had a routine medical check-up in at least five years.

As distressing as these numbers are, they tell only part of the story. Veterans, like nearly every segment of the U.S. population, have been impacted by the pandemic, but in their case, the impact has been especially adverse. According to veterans advocacy group, The Bob Woodruff Foundation (BWF), prior to COVID, the unemployment rate for U.S. veterans was at its lowest rate — 3.1 percent — in nearly two decades.

But that all changed with the pandemic. Because a high percentage of veterans were employed in industries such as mining, oil & gas; transportation and warehousing; employment services; travel; and leisure & hospitality — industries decimated by the pandemic — veterans endured a higher percentage of layoffs than the general population.

And even though there are now signs the U.S. economy is creeping back towards recovery, employment prospects for veterans remain grim. The BWF warns that “large numbers of veterans are likely to become unemployed, at rates that could surpass the highest level of veteran unemployment in the post-9/11 era.”

A surge in unemployment would only make an already-bad situation worse. Pre-pandemic, veteran households were already carrying significantly higher percentages of credit card debt (as much as 60 percent) compared to non-veteran households (48 percent). The BWF believes dwindling employment opportunities could trigger a subsequent spike in the credit card debt veterans carry as they borrow to keep up with their financial obligations.

And credit card debt may not be the worst of it. The BWF also warns that more and more veterans may turn to “financial programs that provide short-term relief at long-term cost. For example, payday loans usually charge a fee of $15 per $100 borrowed, equating to a 400 percent annual percentage rate.”

The “good news” is active duty service members are “protected” from predatory lenders by a 36 percent APR cap. But there is no such cap in place protecting veterans.

Fortunately, there are a number of organizations dedicated to helping U.S. veterans who are dealing with financial woes and similar challenges. If you’re a veteran seeking financial support, click on the links below to find help in your region.

Giving Back and Paying Forward

It’s the time of the year again: an opportunity to consider supporting some very worthy causes - both locally and globally.
Nov 24, 2021