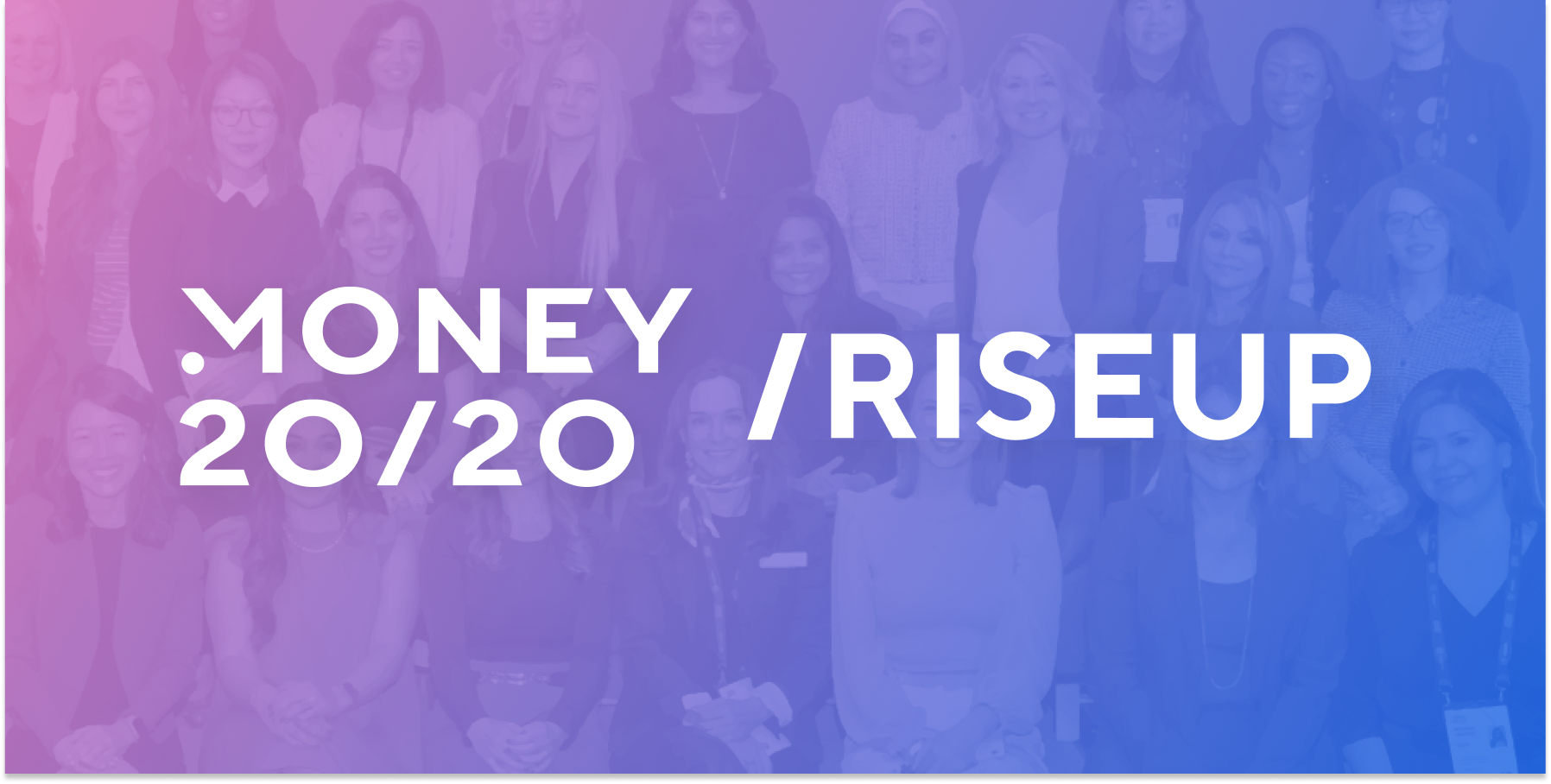 We asked Kathryn Kmiotek, one of BillGO’s Channel Marketing Managers, to share some of what she saw and heard last week at Money20/20.

The return of Money 20/20 to the Las Vegas strip this year was more than just another financial services industry trade show. Much more. After an 18-month, pandemic-induced hiatus, the event felt— as its director Monique Ruff-Bell told attendees — more like a “fintech reunion. ” The crowd obviously agreed: the entire room erupted in applause at her comment.

This is one of the key reasons BillGO once again sponsored Money20/20 this year. Our entire executive team recognized that, after an extended break, it was vital that our industry once again come together, collaborate and share ideas. After all, Money20/20 has been a must-attend event for executives in the financial services arena since it first launched in 2012 and BillGO wanted to do its part in keeping that dynamic alive.

As soon as we arrived in Las Vegas, the energy and enthusiasm was palpable. This was evident in all my interactions during the four-day event, but it was especially true when the 2021 Money 20/20 RiseUp Cohort assembled.

For those unfamiliar with RiseUp, it’s a global program championing the cause of diversity and inclusion across the financial services industry. Specifically, it’s goal is to provide women in the industry with the tools and techniques needed to strategically advance their careers.

Or, as Money20/20 President founder Tracey Davies said: “We’re here to celebrate and support ambitious women who want to rise up”— a comment that triggered another outburst of applause.

If it’s not already obvious, I am an unabashedly proud member of RiseUp and I was doubly thrilled to represent not only BillGO at Money20/20, but also serve as an ambassador for RiseUp as well.

Some quick backstory: I was introduced to RiseUp by various RiseUp alumni over the years.

Witnessing their journey was inspiring. Their example inspired me to apply to the program because I knew RiseUp would not only challenge me to take that next step professionally, but it would also encourage me to be an advocate for the groups I represent: professionally speaking, as a Latina woman, it has not been uncommon for me to be the only woman of color in a room.

My efforts paid off: Last August I was informed that— out of hundreds of applicants who aspire to join RiseUp each year— I was one of 30 selected. Hearing the news that I was part of RiseUp was one of my happiest moments in my life — both professionally and personally.

A major driver behind my decision to join RiseUp can be traced back to my joining BillGO in March 2021. The fact that four of the nine people who occupy BillGO’s C-suite are women was a personal motivator. And when Kelly Siedl, BillGO’s co-founder and CTO, advocated that more women should take the leadership reins in the fintech space in a recent interview, I knew I made the right choice.

Read How Fintechs Are Taking the Lead in Promoting Financial Well-being for the Underserved.

If I harbored any lingering doubts about women serving in leadership roles in the industry, they were permanently stifled when I saw this year’s Money20/20 agenda. For starters, 40 percent of the speakers on the docket were women. (Up, by the way, from 11 percent in 2016!)

And, as I listened to their various RiseUp presentations, I noticed three common themes:

But RiseUp represented only part of what made Money 20/20 an especially rewarding event. As empowering as the RiseUp agenda was, I should mention that two of the most inspirational quotes I heard while in Las Vegas came from men. Men on a mission to amplify and provide opportunities for those who are underserved in financial services.

First, former NBA superstar Magic Johnson reminded attendees: "You can do good and do well at the same time."

Equally memorable was the recipe for success provided by Daymond John, American entrepreneur (and fellow Queens, NY native) who instructed the crowd to ...

These were just a few of my own personal takeaways from Money20/20 this year. There were others: one undeniable, overarching conclusion is that fintechs are completely reshaping the financial landscape. And, as unfortunate as the pandemic has been, it has only accelerated this reshaping.

Perhaps the biggest impact fintechs are making though lies in how they are facilitating the way we move money. Which, naturally, aligns with BillGO’s vision and mission.

Two years worth of data shows consumers are still looking for tools and resources to help manage bills and subscriptions.
Dec 1, 2021

Giving Back and Paying Forward

It’s the time of the year again: an opportunity to consider supporting some very worthy causes - both locally and globally.
Nov 24, 2021

An interview with the President and GM of BillGO's Biller Solutions about the evolving accounts payable/receivable landscape.
June 2, 2021