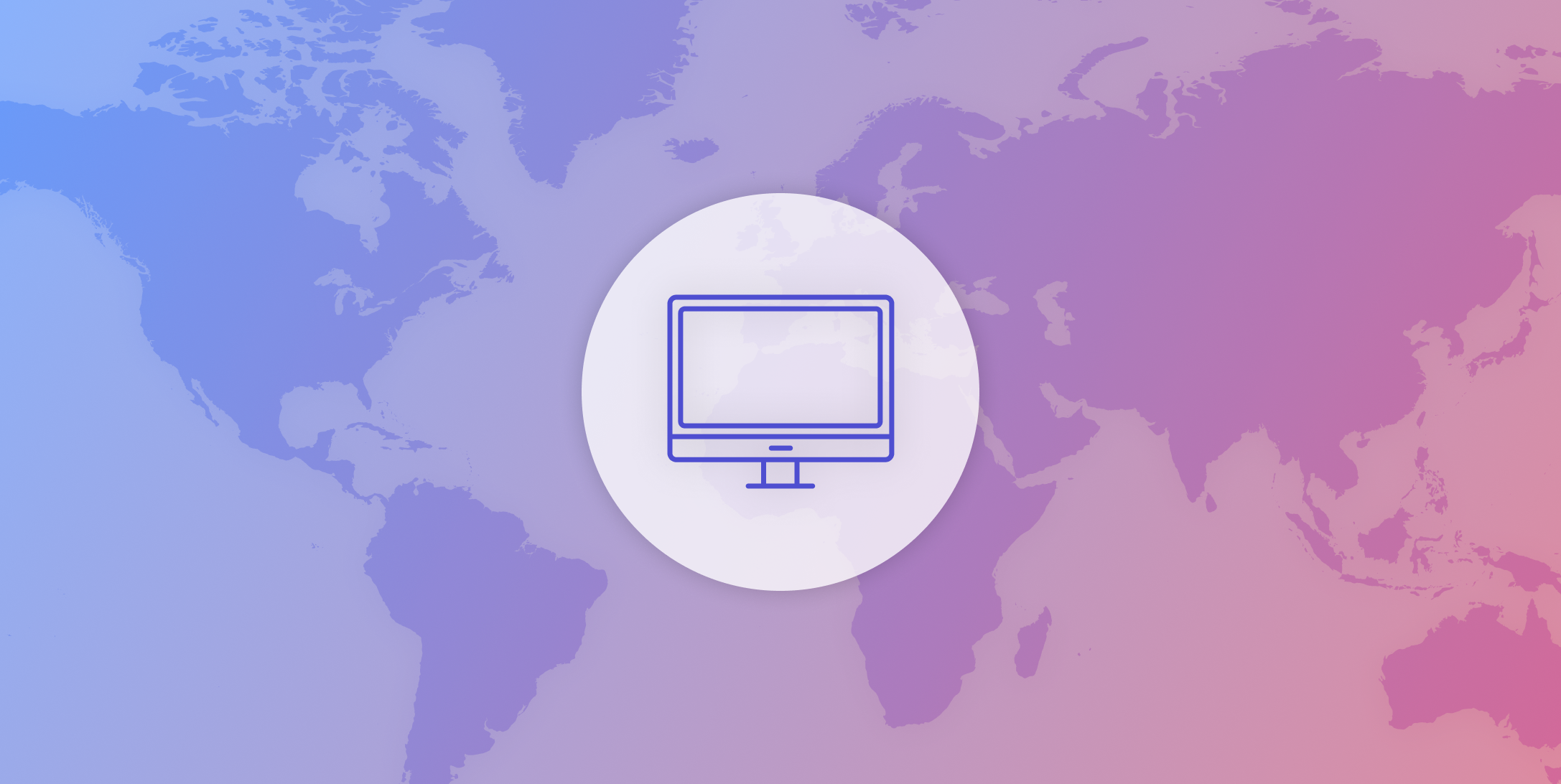 John Brady, BillGO’s Chief Architect, recently discussed how the financial services industry is moving towards real-time solutions. As a follow-up, we asked him to provide a primer on real-time banking, where we are, how we got here and where the industry (and BillGO) is headed as U.S. financial institutions (FIs) continue to embrace real-time products and solutions to meet the needs of their customers.

As the U.S. continues widespread adoption of real-time payments, it is becoming apparent that comprehensive real-time banking is beginning to emerge as the next great leap for financial institutions (FIs).

The industry has no choice; today's consumers demand real-time functionality.

But unfortunately, most U.S. FIs continue to rely on the same fundamental technology stack was first introduced in the 1980s. Equally unfortunate: that legacy infrastructure puts more and more stress on the entire industry - to the point it could collapse.

The real-time transformation is already happening. We are already seeing it transform these four main banking components:

As FIs continue to grapple with the move towards modernization, it is essential they understand how these components perform in real time.

In the current real-time payments environment, an inter-bank message is sent from one FI to another alerting the receiving institution funds are being moved. This is usually associated with a “good funds model” where the funds are guaranteed to the receiving bank. There are already many real-time payment models using this approach on the market, including Zelle, Visa Direct, and Mastercard SENDS. Each utilizes specialized messaging protocols announcing funds are being transmitted.

Real-time posting is internal to FIs and refers to funds appearing (or posting) in customer accounts as soon as a payment transfer is initiated. Most FIs with batch systems will spoof a real-time post by performing a temporary post to the online account balance, and then later post the transaction in a batch mode. This already happens with most real-time payments today, as well as traditional debit card transactions, mobile check capture and internal funds transfers.

With real-time settlement, funds are moved and settled instantly between the banks. In the U.S., this only occurs through bilateral arrangements between banks, or using the TCH RTP network. The Federal Reserve has also already announced its plans to develop a real-time gross settlement system called FedNow. Since settlement times often drive an FIs’ policies around funds-availability, real-time settlement will be needed to provide consumers with safe and ubiquitous full-funds availability. Real-time payments and posting can now occur without real-time settlement, but the availability of those funds may be limited.

Why has it taken so long for real-time banking to arrive in the U.S.?

Foremost, adopting a comprehensive real-time environment requires a monumental change for FIs. The fundamental legacy core infrastructures for payments and core banking are both designed around legacy batch processes. In addition, many of the funds availability and liquidity-management policies that FIs have in place reflect those same legacy processes.

Looking at other regions around the world and what forced core-system modernizations en masse, it is easy to see a pattern: for the most part, FIs tend to cling to technology stacks until major local or regional economic catalysts come along to force a core infrastructure transformation.

●      In 2001, when China joined the World Trade Organization, Chinese FIs suddenly found themselves having to do business with other international FIs doing business on their turf.  This led several of China’s largest FIs to upgrade their core payments and banking engines.

●      Following the government bankruptcy and financial crisis in Thailand in 1997, many FIs in the regions had to rebuild and swap out their core systems to become more agile, nimble, responsive and, ultimately, more profitable.

●      When the “Lost Decade” occurred in Japan after the asset price bubble collapse in 1991, FIs had to reinvent themselves as more nimble organizations. As a result, Japanese FIs developed what was at the time some of the most modern banking technology stacks in the world.

Even in the U.S. bank deregulation in the 1980s forced the industry to upgrade its technology stacks. The industry had to make the needed upgrades because FIs were suddenly allowed to compete across state lines.

Not only did this cause a wave of industry consolidation, but it also drove the last great mass core technology replacement we witnessed in the industry. Unfortunately, most FIs in the U.S. have been building on top of that same circa-1980s technology stack ever since.

As a result, we now have a stack that is largely incapable of supporting the needs of modernized real-time banking.

For decades, I have been speculating on what it is going to take to get U.S. FIs to replace their outmoded technology infrastructure. I even lost a bet a decade ago that the Financial Reform Act in 2010 would finally be the catalyst; however, that legislation primarily impacted only the front-end delivery and account opening systems.

Now, with the advent of real-time payments, postings, settlements and processing mentioned above - I believe the U.S. financial services industry will finally have to take a hard look at the legacy systems it relies on and admit that we are overdue for core modernization.

Given the magnitude of the technological transformation we see on the horizon, the entire industry must tackle these tech upgrades holistically rather than one by one.

BillGO is certainly reading the writing on the walls. It is one major reason BillGO is helping FIs address the multivariate issues and layers of complexity surrounding the shift to real-time banking.

At BillGO, we are leading the way in real-time payments for banks. Through our platform, FIs can now deploy real-time bill payments that are in-line with modern consumer expectations.

BillGO can now have seamless access to most of the existing real-time payment- and settlement networks. Additionally, our robust APIs and widgets provide access to the platform and specifically address real-time posting of debits and credits.

Taken together, our suite of real-time capabilities and features enable FIs to take advantage of the benefits and possibilities of real-time payments.