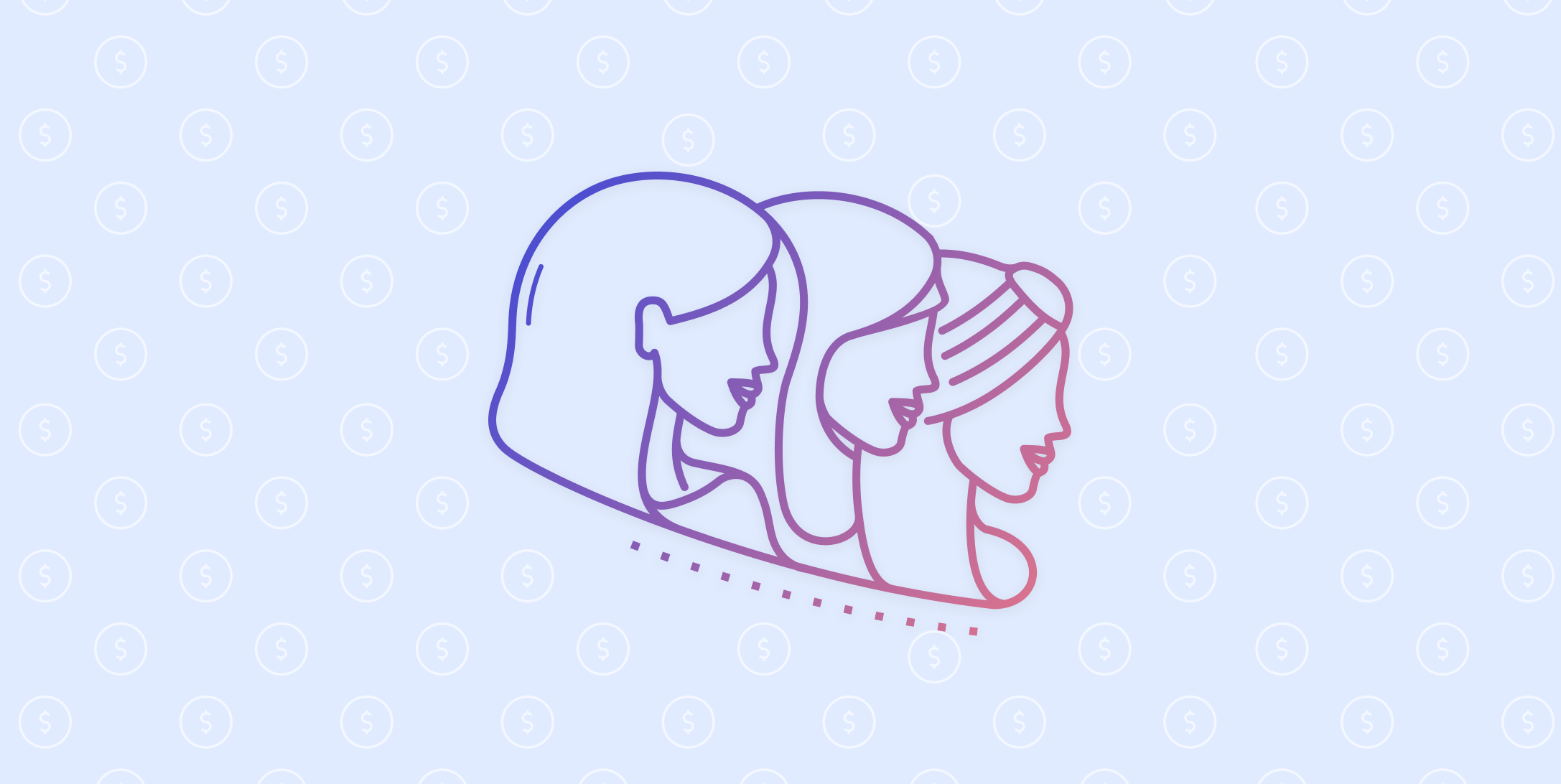 Recently, BillGO’s co-founder and Chief Technology Officer, Kelly Seidl, told PYMNTS, “We need to be cognizant of women in fintech. If we’re not, we’re largely ostracizing a large portion of our target demographic.”

Indeed, financial institutions (FIs) and fintechs invest an astronomical amount of money developing tools that help consumers manage their financial lives; however, according to one study, the industry continues to overlook the specific needs of women, and in doing, continues to miss out on an estimated $700 billion opportunity.

In the case of BillGO, its customer base tilts slightly towards women. Thirty-seven percent of BillGO’s active users are women, while only 34 percent are men.

According to a 2020 Gallup poll, women manage the bills in 37 percent of U.S. households, while men perform the chore in 34 percent of households. Another study reached similar conclusions finding that, although women account for 47 percent of the U.S. workforce, they actually devote more time to paying bills than their male counterparts.

This trend will likely continue. In study after study, women are increasingly identified as “heads of households.” A 2021 study, for instance, found that between 1990 and 2019, the share of households headed by single women grew from about 18 percent to about 23 percent; while, in married households, the percentage of women heading households rose from 24 percent to 46 percent during that same time period.

‍Not only are more women now managing a greater percentage of household bills and budgets, but they are also paying significantly more penalties. One survey found women pay nearly 20 percent more in late fees and penalties than men. Specifically, women pay an average of $214 in bank penalties annually versus the $182 men pay each year.

The culprits? Late fees, overdraft charges, ATM fees, and non-sufficient fund (NSF) charges. On average, women are hit with bank-related fees and penalties about five times a year, while the average male sees about four bank-related charges each year.

Before any judgments are formulated regarding any particular demographic's ability to manage money, much more deeply-rooted disparities must be considered.

According to the U.S. Department of Labor, throughout their lives, women earn about 82 cents for every dollar men earn — across all occupations. (The gap grows significantly wider for women of color.) And not only are women paid less than their male counterparts, but they also pay more for essential products and services, in what is commonly called the pink tax.

Because women make less and pay more for the basics, it increases their vulnerabilities to penalties and fees.

The list of disparities continues. According to consulting firm Oliver Wyman, globally, women are 25 percent less confident in their “financial acumen” than men; they are 30 percent less likely to qualify for seed money to launch a business and, when retirement rolls around, they typically have 30 - 40 percent less money socked away than their male counterparts. These numbers, Oliver Wyman concludes, are the outcome of “unintentional blind spots in how the [financial services] industry meets the needs of half of the population.”

And this is where the multi-billion dollar opportunity comes in. Oliver Wyman concluded these blind spots are resulting in the industry “missing at least a $700 billion revenue opportunity each year by not fully meeting the needs of women customers. These opportunities come from a combination of new clients, new products and services, and increased market share.”

To Seidl, these findings aren’t exactly a surprise. But as she told PYMNTS, the answer is to seek out female input from the very beginning.

“Having a more diverse workforce allows us to have multiple perspectives. It allows us to build products that are more representative of the general population.” Her suggestion? Fintechs and FIs must develop products with female users in mind — and to do that effectively; they need to actively seek out female input.

But the problem, Seidl believes, is that most industries fail to promote computer science and technology in a way that appeals to women contemplating careers. “Cultivate women that come in the door. There is a lack of women who will apply to a C-suite position or leadership positions because we lack women in the industry. So if you get someone that shows talent right out of the gate, cultivate them. A lack of women applying for jobs in leadership positions doesn’t equal a lack of interest.”

The New Way to Bill Pay

Because BillGO is driven by the core belief that everyone deserves access to a healthy financial future, we’re committed to creating tools that enable everyone — regardless of gender  — to transform the dreaded necessity of managing and paying bills into an opportunity for financial well-being.

And, as Seidl told PYMNTS, FIs and fintechs need to give more consideration to the half of their audience that is helping to manage and pay bills. Especially since all research indicates that - when paying bills - the future is female.

Why Fintechs Should Invest in Bill Pay Technology

A conversation with Steve Boms about the benefits open banking brings to consumers, small business owners and FIs.
June 9, 2021