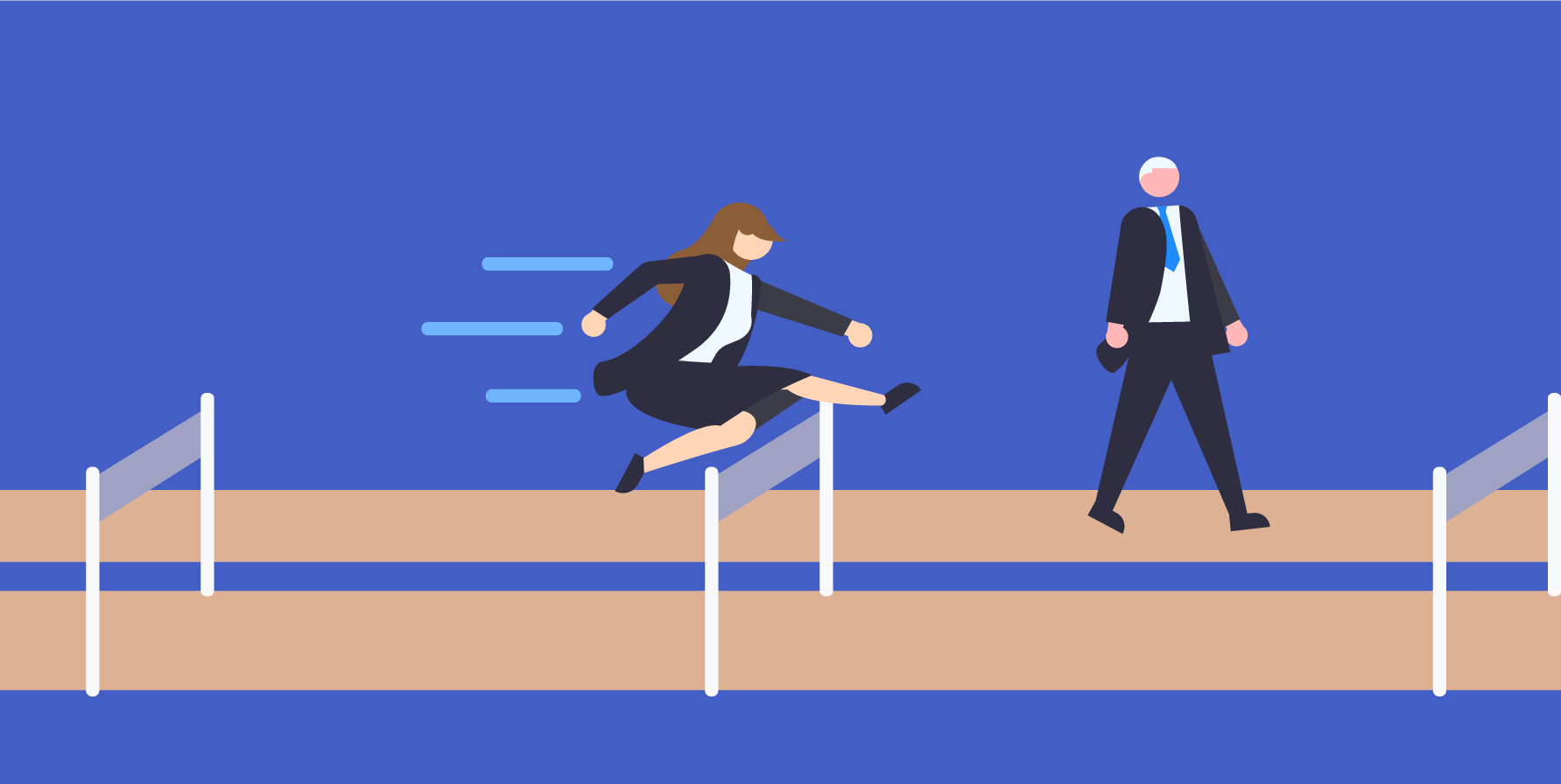 New research from the Financial Health Network (FHN) reveals that – when it comes to financial health in the U.S. – women significantly lag behind men. Even more troubling: although FHN found that overall financial health improved during the pandemic, the gap between men and women only widened.

What has created this gap and what has driven its increase, despite overall financial well-being experiencing an uptick in recent years?

The report not only enumerates four reasons behind this trend, but also identifies areas where financial institutions (FIs) and fintechs can step in and help reduce barriers U.S. women face when managing their financial lives.

Obviously, income is a key factor in determining financial health. Despite all the perceived progress of the last four decades, salary disparity between men and women remains. According to the Bureau of Labor Statistics, as of 2020, U.S. women earn about 82 cents for every dollar men earn — across all occupations. This is especially true for women of color, who are often more likely to work in industries that offer lower wages with less access to workplace benefits and fewer opportunities for advancement.

The National Women’s Law Center estimates that the average wages lost due to the income gap over the course of a woman’s career total $406,280. Not only do they earn lower wages, but data from the FHN study found 64 percent of women also report struggling more to meet household expenses compared to 57 percent of men. Additionally:

2. Women are More Likely to Surrender Salaries Due to Childcare

Seventy percent of women with children under 18 report making a career change like reducing hours, taking a leave of absence or switching to a less demanding job because of their parenting responsibilities.

While fatherhood is also correlated with lower financial health, dads are still more likely to be financially healthier than moms. This is because women are more likely to take time away from work or adjust their working hours for childcare.

In fact, the Institute for Women’s Policy Research found 43 percent of working women will at some point experience at least one year without any earnings, nearly twice the rate of men.

Women are now leading the way in earning the majority of college degrees at all levels, but the FHN report found women are 25 percent more likely to carry unmanageable levels of debt.

Although achieving higher education is the one area where women are now outpacing men, this streak clashes with rising costs and lower earning power resulting in women holding two-thirds of all outstanding student loan debt.

Medical debt also falls more heavily on the shoulders of women. Twenty-nine percent of women report their household has past-due medical bills, compared with 22 percent of men. One suggested reason for this is the added childbirth costs in conjunction with lower earnings. Added to that is the fact that mothers make up nearly 80 percent of single-parent households and the burden adds up exponentially.

With women making less than men overall, it’s no surprise they also have less stashed away for retirement. Only 42 percent of working-age women say they are confident they will have enough money to live off in retirement versus more than half of working-age men. Among non-retired women between the ages of 50-64, 35 percent say they have no personal retirement savings at all.

Account ownership also contributes to the divide in financial health. The report shows women are less likely to have long-term investments in their name, including retirement accounts, brokerage accounts, pensions and other assets. This could have substantial financial impacts on women’s long-term financial stability if a partnership comes to an end.

Lower earnings and more debt are only part of the story. Study after study confirms U.S. women continue to be shortchanged as they work toward financial well-being.

Earlier this year, BillGO released its The State of Play for Women and Paying Bills whitepaper, which draws on a variety of sources to assemble a picture of the role U.S. women play in the economy, the job market and the household.

Not only did we identify a multitude of blind spots within the financial services industry when it comes to meeting the needs of women, but we also identified the multi-billion-dollar opportunity awaiting those FIs and fintechs that focus on the financial needs of their female customers.

To learn about these findings and more, Download the whitepaper today!

Legacy bill pay products are on their way out; here are four reasons consumers are calling for modern bill pay.
Aug 24, 2022

The financial services industry is missing out on $700B opportunity by not thinking female first.
September 22, 2021