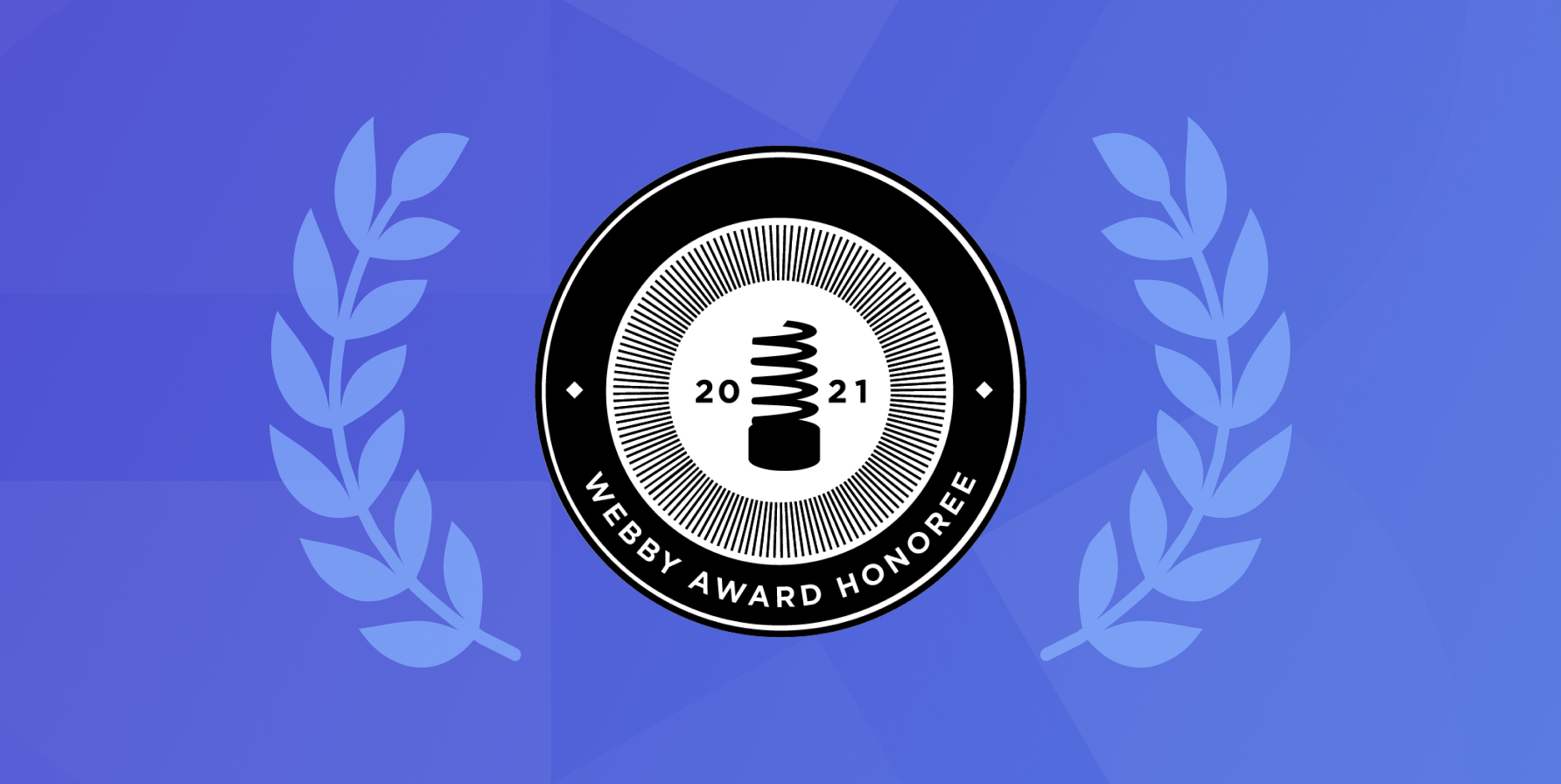 Fort Collins, CO — April 20, 2021 – BillGO announced today that it has been nominated for Best Websites and Mobile Sites in the 25th Annual Webby Awards.

“Honorees like BillGO set the standard for innovation and creativity on the Internet,” said Claire Graves, Executive Director of The Webby Awards. “It is an incredible achievement to be selected among the best from the 13,500 entries we received this year."

“In 2021 - when competition is so fierce in digital media - it is an especially important honor for BillGO to earn a nomination for a Webby Award,” said Mary Anne Keegan, BillGO’s Chief Marketing Officer. “One of BillGO’s core values is ‘innovate past what exists’ and earning a Webby nomination confirms that BillGO is not only helping people manage and pay bills, but we’re also doing it through our digital outreach. This is a real honor for BillGO and our entire Marketing team.”

Webby People’s Voice Award winners will be announced on Tuesday, May 18, 2021, and honored in a star-studded, virtual show that will be available on demand. The celebration will be hosted by multi-talented actress, writer, podcaster, host and advocate Jameela Jamil. Winners will have an opportunity to deliver one of The Webby Awards’ famous 5-Word Speeches. Past 5-Word Speeches include: Steve Wilhite’s “It’s Pronounced “Jif” not ‘Gif’; NASA’s “Houston We Have A Webby”; and Solange’s “I Got Five On It.”

Driven by the core belief that everyone deserves access to a healthy financial future, BillGO’s award-winning real-time bill management & payments platform transforms the dreaded necessity of managing & paying bills into an opportunity for financial well-being. Used by over 30 million consumers and thousands of financial institutions, fintechs and billers, BillGO combines speed, choice and intelligence with simple integration to change the way people make and receive bill payments.

About The Webby Awards: