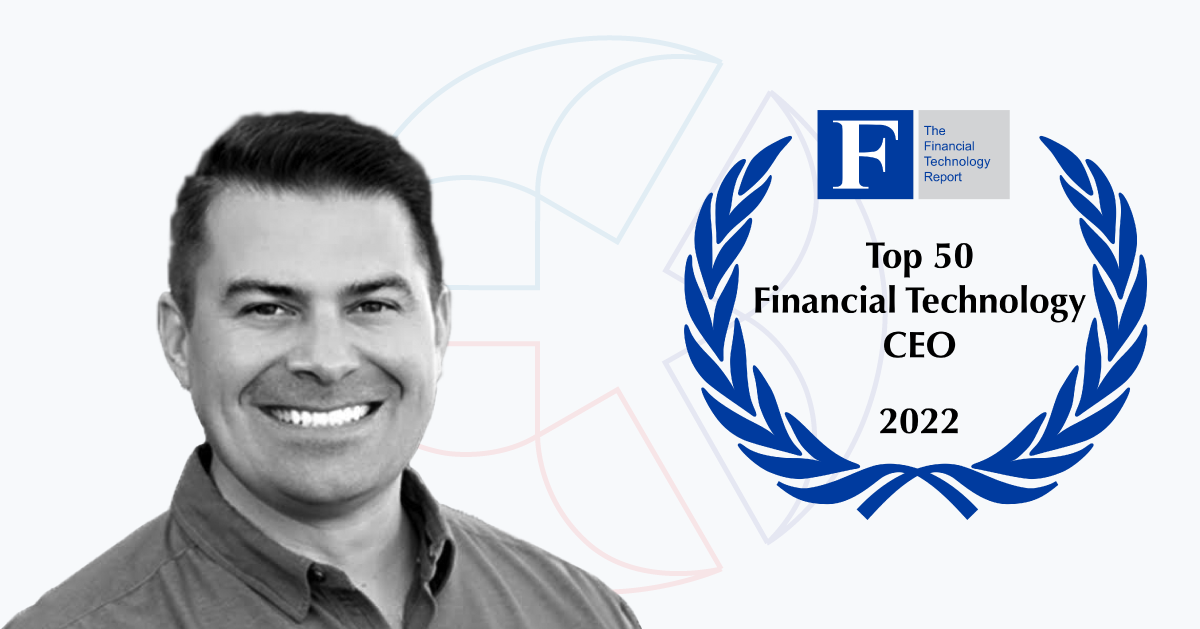 Dan Holt, BillGO CEO, Named One of the Top CEOs in Fintech

Fort Collins, Colorado, March 22, 2022, Dan Holt, CEO of fintech trailblazer BillGO, has been named one to the top CEOs working in the fintech industry.

According to FTR, this year's list highlights “some of the most accomplished and innovative leaders across the sector. These executives and their companies are changing the way technology enhances and automates the delivery of financial services including lending, personal finance, equity financing, consumer banking and other areas.”

In the case of Holt, it was his desire to improve the way Americans manage and pay their bills that led him to co-found BillGO in 2015. Today, thanks to its simple integration and extensive biller network, BillGO serves more than 30 million consumers as well as thousands of financial institutions, fintechs and billers. In short, under Holt’s leadership, in less than seven years, BillGO has become one of the top bill payments engines in the financial services industry.

“Earning a distinction like this is really an honor,” says Holt, “but success doesn’t happen in a vacuum. It’s the outcome of a lot of hard work by the hundreds of people who come to work at BillGO everyday determined to make BillGO America’s bill pay platform. If I’ve achieved anything, in a large part it’s because of their commitment and drive. They make me want to be a better leader.”

Landing a slot on the FTR list is only the latest recognition Holt has garnered in recent months. In January, the Board of Directors of MVB Financial Corp appointed him to serve as an MVB Financial Corp. Director as well as member of the Nominating and Corporate Governance Committee of the MVB Board. One month earlier, Holt earned a Colorado Governor's Citizenship Medal for Growth & Innovation, which honors leaders that inspire excellence and public service.

Driven by the core belief that everyone deserves access to a healthy financial future, BillGO’s award-winning real-time bill management and payments platform transforms the dreaded necessity of managing and paying bills into an opportunity for financial well-being. BillGO empowers over 32 million consumers, thousands of financial institutions & fintechs to seamlessly make payments to over 170,000 supplier endpoints – transforming the way people make and receive payments. By combining speed, choice and intelligence with simple integration, BillGO is accelerating and delivering a new way to bill pay.

Visit BillGO.com and find out why it’s GO time.‍